Warning: "continue" targeting switch is equivalent to "break". Did you mean to use "continue 2"? in /nfs/c09/h05/mnt/190573/domains/diaryofafirsttimemom.com/html/wp-content/plugins/jetpack/_inc/lib/class.media-summary.php on line 87
 Ready, Steady, Wiggle! - Diary of A First Time Mom
Home
Pittsburgh & Philly

Disclosure: Diary of a First Time Mom received some form of compensation to promote the Ready, Steady Wiggle Tour.

My daughter came out the womb wiggling. As a baby, her face lit up at the sound of music. And when she was old enough to sit up, we enrolled in a  mommy and me music class. If music is in the air, her feet are tapping, and her hips are swaying. Now that’s she’s in preschool, she’s learning–and even memorizing, lyrics to the latest toddler tunes. And she’s not afraid to break out in song and dance for audiences made up of her grandparents, aunts and cousins. Any chance we get, we try to catch a show in person, 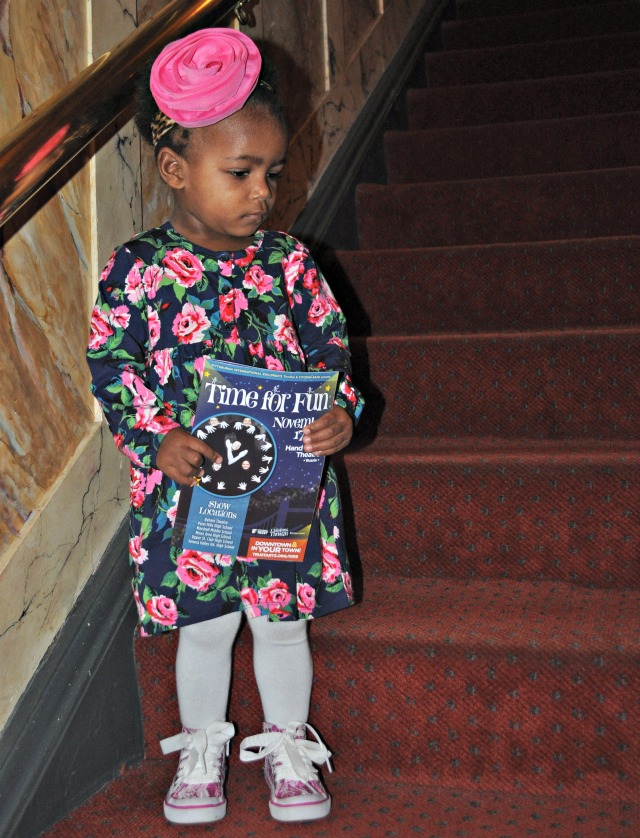 So when The Pittsburgh Cultural Trust announced that the number one children’s entertainment group, The Wiggles, were bringing their “catchy brand of preschool pop” (Chicago Tribune) to Pittsburgh, we had to get out hands on a set of tickets.

The band will rock the city on Tuesday, September 30, 2014 at the Benedum Center. Tickets range from $19.50 – $49.50 and are available at TrustArts.org, by phone at (412) 456-6666, or in person at the Box Office at Theater Square located at 655 Penn Avenue. The North American tour will support The Wiggles’ new CD and DVD, Apples and Bananas available August 26) as well as a new season of their hit television show airing on Sprout. The Wiggles “Ready, Steady, Wiggle” North American Tour is part of the Cohen & Grigsby Trust Presents Series.

Founding member Anthony Field (Blue Wiggle) along with Emma Watkins (Yellow Wiggle), Simon Pryce (Red Wiggle) and Lachlan Gillespie (Purple Wiggle) will be joined on stage by the lovable Dorothy the Dinosaur, Captain Feathersword, Wags the Dog and Henry the Octopus for a wiggly good time! The Aussie Fab Four will treat North American audiences to new music from Apples and Bananas, a collection of classic nursery rhymes such as “This Old Man” and “The Wheels on the Bus,” as well as old favorites including “Hot Potato”, “Rock-A-Bye Your Bear”, “Do The Propeller” and “Get Ready to Wiggle.”

Hey DFTM Fam–Is your child a dancing machine? Have you checked out The Wiggles?