Warning: "continue" targeting switch is equivalent to "break". Did you mean to use "continue 2"? in /nfs/c09/h05/mnt/190573/domains/diaryofafirsttimemom.com/html/wp-content/plugins/jetpack/_inc/lib/class.media-summary.php on line 87
 SIMPLE Giving Celebration - Diary of A First Time Mom
Home
Uncategorized

Disclosure: I participated in this program on behalf of Champions for Kids and The Motherhood. All opinions are my own.

Time flies when you’re having fun. I’ve heard that saying over and over again, but it didn’t resonate until my daughter blew out her birthday candles on her cupcake–the pink princess vanilla one that didn’t go with the Doc McStuffins theme but did deliver what she wanted. She ordered her cake from my sister’s baking business, which illustrated that my baby was now a little girl with big opinions.

Also a sign of her growing up and turning three–her desire to give back to other kids who are less fortunate. Recently, she announced that she was donating some of her toys to boys and girls who didn’t have anything to play with. We packed up a box and dropped it off at the Good Will store near our house.

So, it was quite fitting to incorporate a giving aspect into her birthday party. Besides, Doc McStuffins always helped those in need. So should Doc McCaitlynn! We teamed up with Champions for Kids and organized a Game Day Great SIMPLE Service Project. Helping others does not have to come in large doses. Champions for Kids seeks to ignite generational change by fostering a ‘habit of giving’ among youth and parents in America.

Throughout the month of August, Champions for Kids is partnering with Dole to encourage community projects across the country benefiting children in need. Called SIMPLE Service Projects, the idea is to host or organize an event to collect snack foods that you would then donate to a local organization that serves children in need, such as a food pantry, after-school program or daycare center. 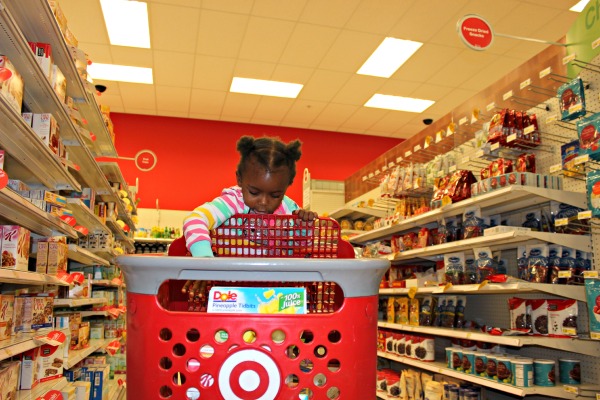 To prepare for the party, Caitlynn and I went shopping. We loaded up on Dole snack foods. Dole offers a number of terrific, portable and nutritious snacks perfect for game day, including Dole Fruit Bowls and Dole Fruit Squish’ems. Caitlynn also picked out some goodies to match the theme I kept reminding her about. 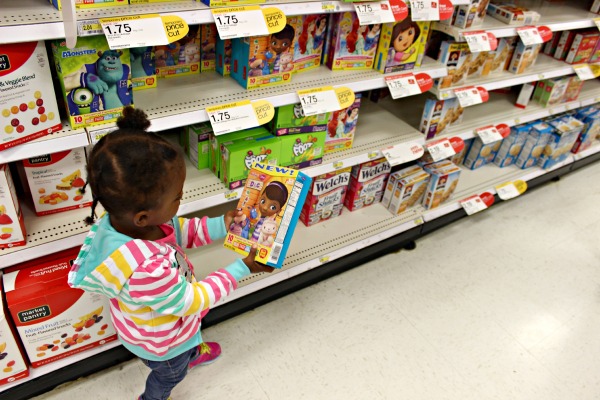 When game day arrived, the kids worked up an appetite running, throwing and jumping at the indoor playground. They even helped each other through the ball pit and obstacle course.

Little did they know, the food that fueled them would also feed impoverish children served by the Greater Pittsburgh Community Food Bank. I dropped a donation off at the food bank, and while there, pitched an idea to organize a diaper drive. Diapers, yet another think on the list that kids living in poverty go without. 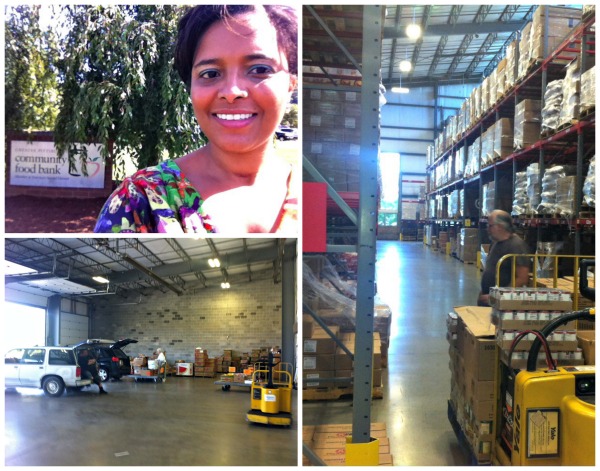 I hope our SIMPLE Service projects help Champions for Kids reach the goal–All children should have: Someone who cares; a Place to belong; Hope for tomorrow and provisions for their journey. All children.

Hey DFTM Fam–How are you giving back this summer? How do your encourage your children to be generous and compassionate?