I almost didn’t breastfeed my baby. I contemplated ordering a bottle of formula from the nurses’ station at the hospital. I planned to breastfeed, but my breasts had a mind of their own. My colostrum came in slowly, and I worried if my daughter would starve. Looking back, I know she was perfectly fine and more concerned about sleep than food. But as a first time mom with a crying child in my arms with no one else in the recovery room, I questioned if I could provide enough nourishment for my little girl.

I wanted to nurse for one year, but I couldn’t even get through one night!

Determined to breastfeed, I asked for a hospital grade pump. And after what seemed like an eternity, I squeezed out a teeny tiny tablespoon that the nightshift nurse later forgot to refrigerate. 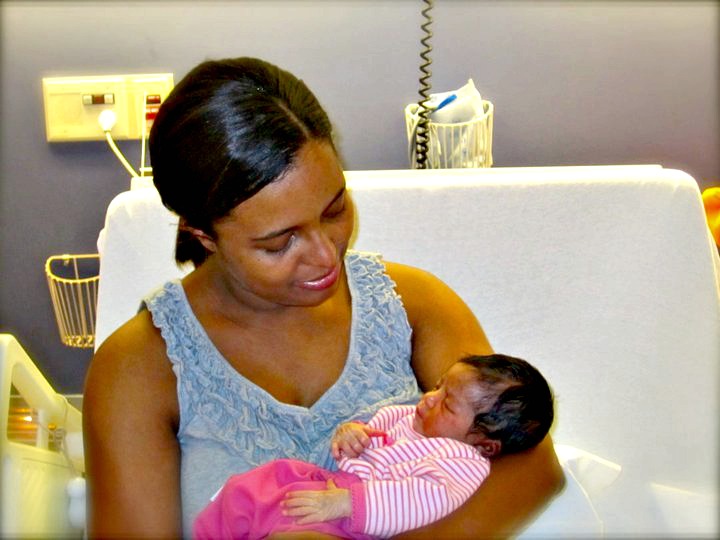 I cried over spilled, or perhaps spoiled, milk. Then, a pediatrician recommended that I feed my daughter formula. For whatever reason, she didn’t recommend a lactation consultant! So, I pretended not to hear her and drowned out her voice with the humming of the motorized pump.

My milk eventually came down. I received coaching from a lactation consultant that visited right when I needed her, and my daughter mastered a proper latch.

For the next 10 months, I held my baby to my breasts. I never filled freezers with pumped milk and learned to ignore everyone who asked if my daughter received enough to eat. She gained weight, and I gained an unbreakable bond with her as well as several support bras, since my breasts began to deflate. When I underwent a surgery and had to take antibiotics, I stopped nursing. My daughter made a smooth transition to a bottle formula. 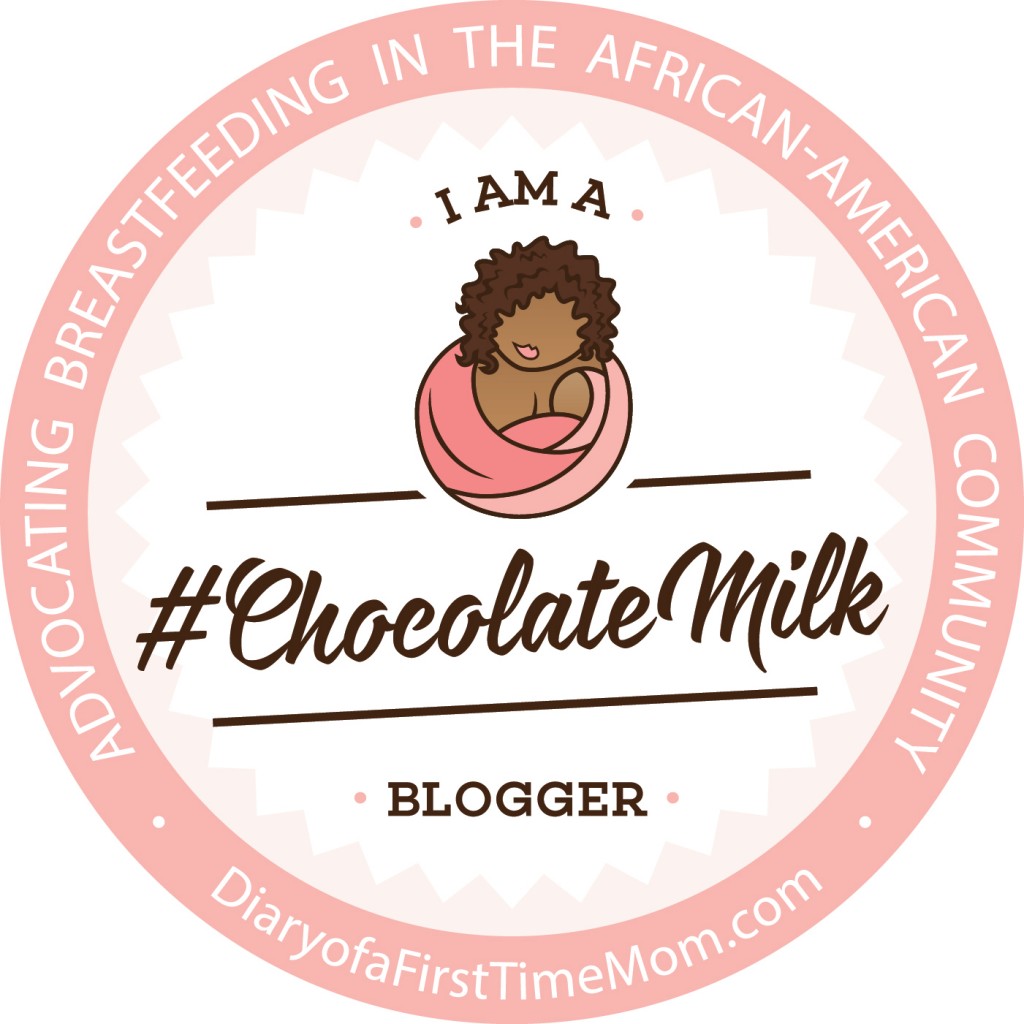 At the time, I didn’t realize that I would one day advocate for breastfeeding. I wasn’t afraid of feeding in public, but I wasn’t the mom whipping it out for the world to see until my child was walking and talking either. But when I learned that African-American mothers lagged behind other races when it came to nursing our newborns, I had to do something about it.

Some moms didn’t nurse, because they didn’t have support. Others opted for formula, because they didn’t know enough about breastfeeding or didn’t feel comfortable feeding in public. So I reached out to every African-American mom blogger I knew to ask if they would write about their breastfeeding experiences–good or bad. They wrote about everything from allergies and ignorance to pumping and working. I wanted to curate this collection to educate other African-American women about breastfeeding. That way, they will be armed with information to make a decision.