Warning: "continue" targeting switch is equivalent to "break". Did you mean to use "continue 2"? in /nfs/c09/h05/mnt/190573/domains/diaryofafirsttimemom.com/html/wp-content/plugins/jetpack/_inc/lib/class.media-summary.php on line 87
 HIV & Pregnancy - Diary of A First Time Mom
Home
Mom

This post is made possible by support from the Let’s Stop HIV Together campaign.  All opinions are my own. According to the Center for Disease Control (CDC), blacks made up approximately 12 percent of the U.S. population in 2010, but accounted for about 44 percent of new HIV infections. And since the epidemic began, more than 260,000 African Americans with an AIDS diagnosis have died. Unless the course changes, at some point in my daughter’s lifetime, an estimated 1 in 16 black men and 1 in 32 black women will be diagnosed with the disease.Therefore, my birds and the bees talk must be edited to include a powerful message about HIV and pregnancy. 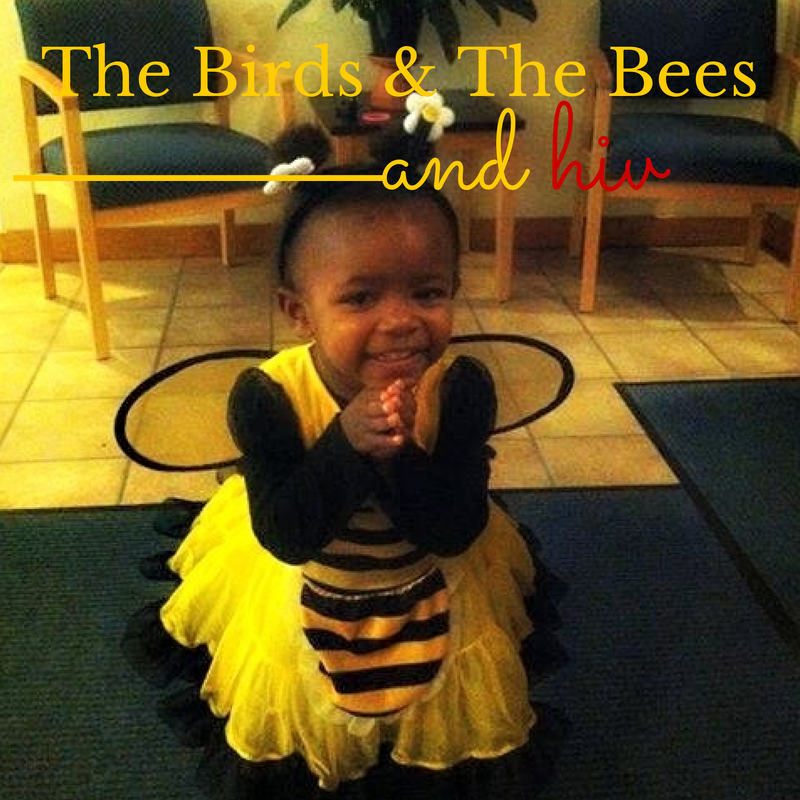 As my little brown girl grows out of her busy bee stage and into an African American adult, I’ll have that talk and guide her on her journey through life. I can’t protect her against everything and everyone. Along the way, she’ll meet a lot of people–some of which will be HIV positive. She won’t respond the way I did. As a child, I thought the disease targeted only homosexuals or promiscuous people. As I got older, I got the facts from my family, teachers and doctors. But I never knew someone actually living with the disease, most likely because they were too afraid or too ashamed to speak out about it. In the 90s when I attended high school and college, I was a part of The Invincibles–the twenty-somethings who took risks and lived to tell about it. The risks included jumping off of a cliff at Rick’s Cafe in Jamaica and jumping into bed with a stranger with an accent so sexy you would sign your life away. And in this case we could have literally done just that. Ended our lives, or maybe just the lives we dreamt about.

More than a decade later, I am raising my daughter to be a bit smarter than her mom. I’m arming her with the facts she needs to stay safe and to fight stigmas. I want her to know that those living with HIV are real people—mothers, fathers, friends, brothers, sisters, sons, daughters, partners, wives, husbands and co-workers. That’s exactly what the CDC’s campaign–Let’s Stop HIV Together–is helping me to do. The campaign is giving a voice to mothers, just like me. Participants of the Together network include mothers from all walks of life. These women have moving stories to share – about the lengths they went through to protect their babies or children, the stigma they endured, and the strengths they drew upon when they found out about their diagnoses. The difference between us–I received negative HIV test results over the years, and they didn’t. Take Masonia for instance. She got tested time and time again. But one time, she got a positive result. Then she tested positive again–on a pregnancy test.

Another mother, Michelle learned about her status when it was too late. She couldn’t protect her child from HIV–something that is very possible with medication. But she’s showing her daughter that the disease doesn’t define who you are and who you can become. At first I cried tears of sadness when I began to work on this story. As I wrapped up my writing, tears well up my my eyes. But this time, my eyes and hearts fill with hope and pride. Masonia and Michelle’s strength and outlook inspire me to live out my dreams. You can help stop HIV by supporting this campaign. LIKE the Act Against AIDS Facebook page, and continue the onversation on Twitter. Follow #StopHIVTogether.