Warning: "continue" targeting switch is equivalent to "break". Did you mean to use "continue 2"? in /nfs/c09/h05/mnt/190573/domains/diaryofafirsttimemom.com/html/wp-content/plugins/jetpack/_inc/lib/class.media-summary.php on line 87
 My Baby Didn't Like My Breasts - Diary of A First Time Mom
Home
Breastfeeding
#Chocolate Milk

Breastfeeding was something that I had every intention of doing. My plan was to nurse for at least a year. I wanted Angel to get all the health benefits of breast milk while saving us money on formula. I figured that I would breastfeed as often as he wanted during my maternity leave. Then once I returned to work, I would start pumping so he could have breast milk while I was away. 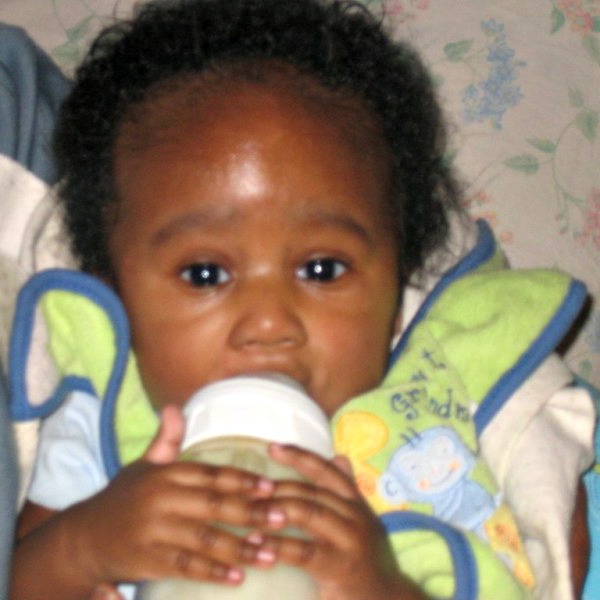 What I did not realize was that Angel had other plans. From the moment he was born, he was very particular about when and what he ate. I remember struggling to get him to latch on in the hospital. A lactation consultant came in to teach me how to hold him properly and how to get him to latch onto my breast. Her methods helped for about five seconds.

Soon, I started to panic. He had to eat something. I wondered if I should just ask the nurse for a bottle of formula. At least that way, I would know he was fed.

Then I thought, what if he gets the formula and does not want to breastfeed anymore. As a new mom, my mind was all over the place. This is what our first 48 hours were like. In the end, I asked the nurse for a bottle and at that moment I went against what the books and articles instructed because surely now he would have nipple confusion and not want to breastfeed at all. This was not the case with us.

I continued to try to breastfeed, and Angel continued to not latch on long enough. I became anxious and frustrated. I was worried that he would starve.

Then I decided to start pumping. At least he would be getting breast milk, despite his poor latch, and it would be better than formula. So that is what I did. He got most of his breast milk when I pumped and fed it to him in a bottle. I still breastfed him on occasion.

When I returned to work, I continued to pump in the lactation room. I admit that the whole process took a toll on me.

The attempts at breastfeeding, logging how much he was eating, worrying about his weight, pumping at home, and taking the heavy pump to work wore me out. When Angel turned seven months old, I decided to switch him to formula.

Three months after we made the switch, Angel started having some gastrointestinal issues. He would throw up after every bottle. We tried different types of formula, including soy, until a gastroenterologist suggested an endoscopy. The endoscopy showed that he has sensitivity to dairy milk. No one could say for sure if the formula caused it but the timing was certainly suspect. 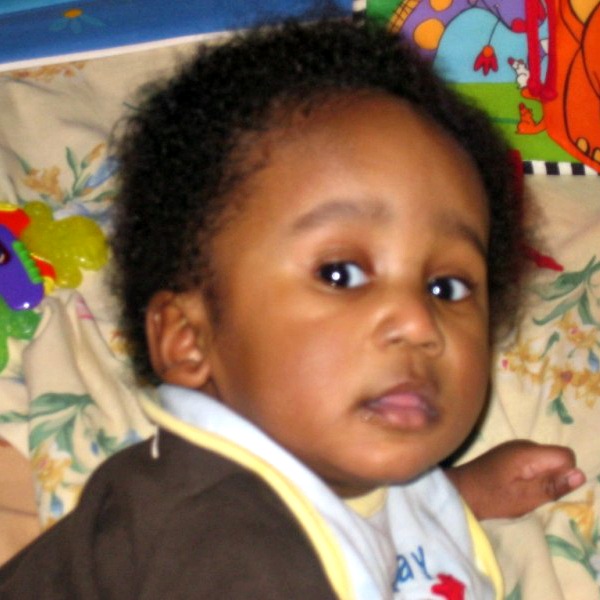 I remember beating myself up about not breastfeeding Angel longer. At least until he was a year old. Then I decided to make peace with my decision. That’s it. I just made peace with it.

Hey DFTM Fam–Did you have difficulty breastfeeding at first? How did you get over the obstacle and continue to nurse your little one?

Kpana Kpoto, also known as Miz Kp, is a special needs parent advocate and blogger. She provides resources and support for autism parents through her blog, Sailing Autistic Seas and her autism parent support group, Bronx Parents Autism Support Circle. Kpana lives in New York City with her husband and only child, six-year old “Angel” who is conquering autism one milestone at a time. Kpana breastfed Angel for seven months. You can find her on social media @autisticsseas and Facebook.