Warning: "continue" targeting switch is equivalent to "break". Did you mean to use "continue 2"? in /nfs/c09/h05/mnt/190573/domains/diaryofafirsttimemom.com/html/wp-content/plugins/jetpack/_inc/lib/class.media-summary.php on line 87
 Primp Your Princess! Disney on Ice is Coming to Pittsburgh! - Diary of A First Time Mom
Home
Mom

Every week, my daughter and I play pretend. We spin a tale about a magical kingdom, far, far away and reinvent ourselves into a queen and a princess. Sometimes my daughter dresses the part, pulling on a gown, slipping into high heels and placing a crown on her head.  We build a castle, sometimes out of sheets and pillows. Then, we watch out favorite Disney shows, like Sofia the First. 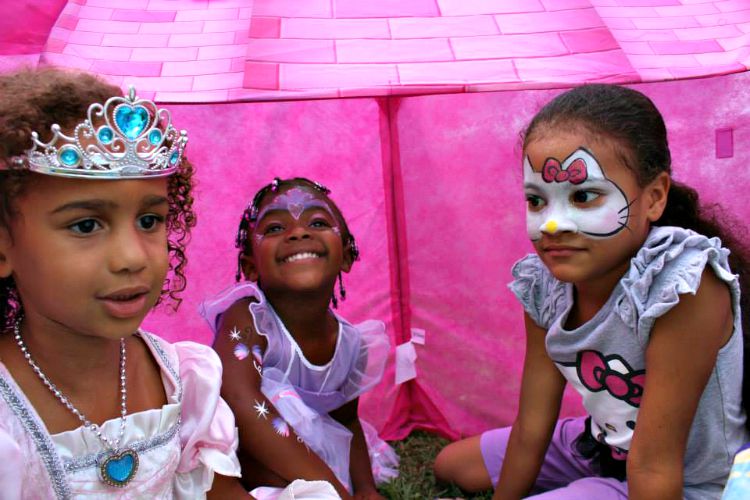 Next week, we won’t have to just dream about princesses. We can join them! Feld Entertainment’s Exciting Disney On Ice Dare to Dream is coming to town. The show unfolds at PPG Paints Arena December 9-11, 2016. Click here for ticket information. Use Code MOM16 to Save $5 off on Select tickets! 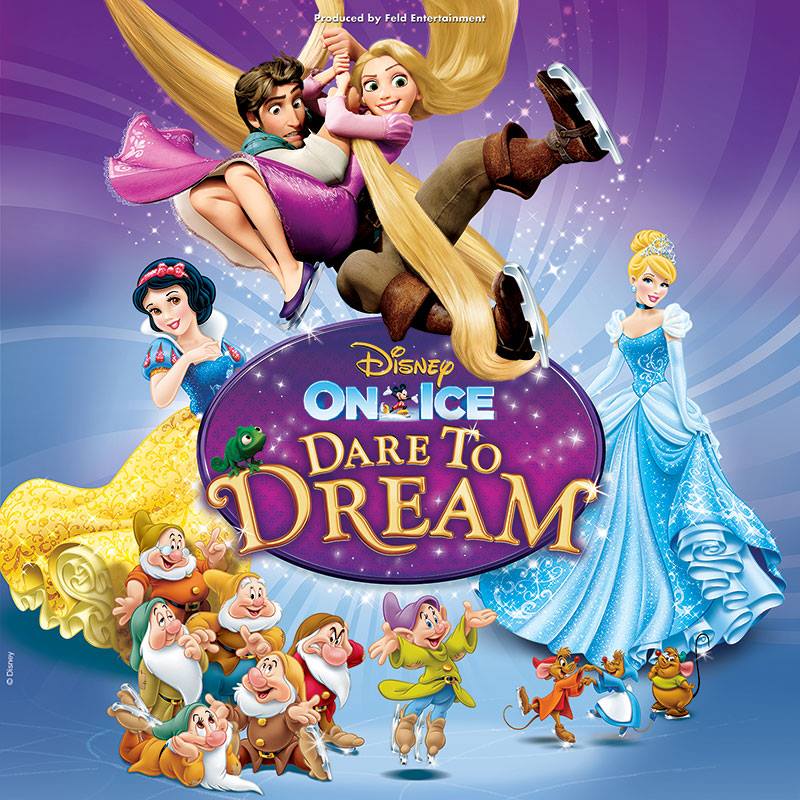 The production is a celebration of royal proportions featuring Tangled, Snow White and the Seven Dwarfs, The Princess and the Frog and Cinderella. Plus, appearances by Mickey Mouse, Minnie Mouse, Donald and Goofy. 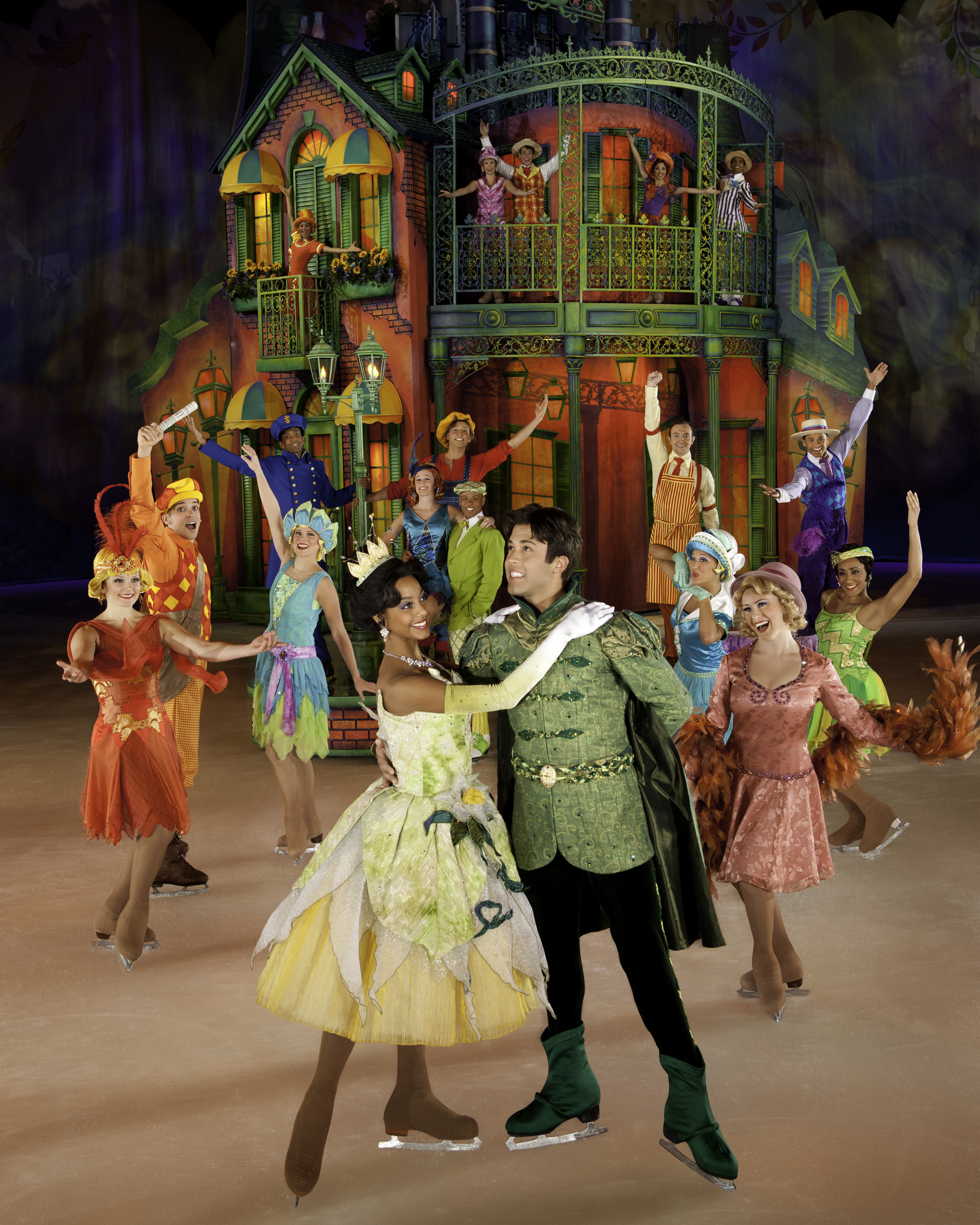 The show combines the contemporary stories of  Rapunzel and Tiana with the classic elegance of Cinderella and Snow White.

There’s something within each of the stories of Tangled, The Princess and the Frog, Cinderella, and Snow White and the Seven Dwarfs that speaks to women and girls and families around the world.  Each of these princesses is searching for what truly makes them happy. And I think that’s very reflective of what audiences are like today. ~Nicole Feld, producer

This show is different from anything we’ve ever done, and we’re excited about all the exhilarating aspects we’ve included in this production. This is the first time Rapunzel is featured on the ice with her tremendous amount of hair. And new this year, the Princess who started it all, Snow White, will be joining the show with the Seven Dwarfs, bringing more magic than ever before. ~Juliette Feld, producer 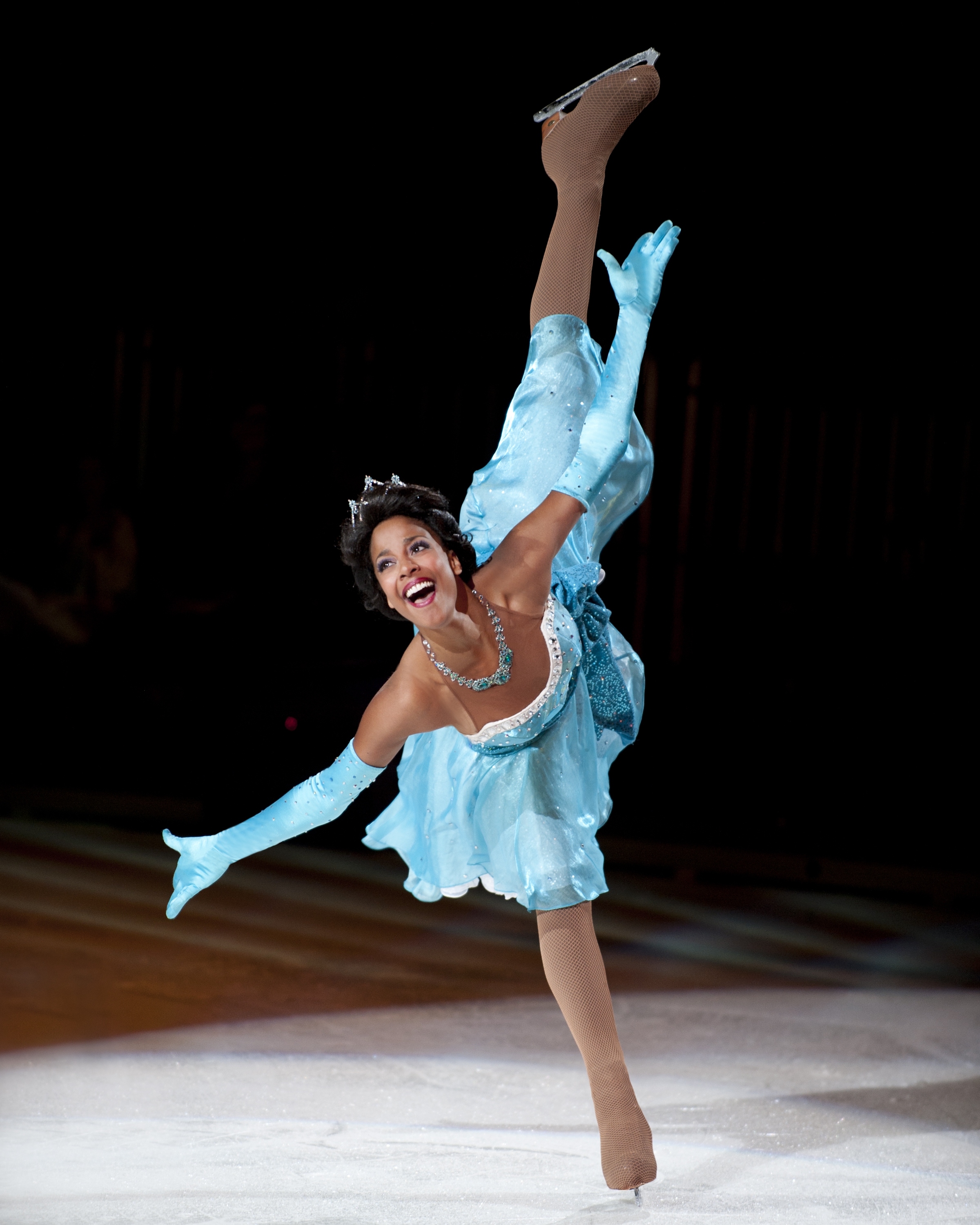 Disney On Ice presents Dare to Dream seamlessly merges the classic with the new, maintaining the timelessness of some of the most cherished stories of all time, Cinderella and Snow White and the Seven Dwarfs, while also incorporating popular songs and unforgettable scenes from Disney’s Tangled and The Princess and the Frog. From the lighting and scenery to the music, choreography and costumes, each element of Disney On Ice presents Dare to Dream magically combines to create a memorable show for the entire family. Hope to see you there!

Disclosure: I am an FEI Family Activator and received tickets in exchange for promotion of this show. However, all opinions remain my own. #DisneyOnIce #DaretoDream