As a child, I would push a dining room chair into the living room to build a makeshift television set. I would then  instruct my cousins to sit on the white couch–the one we weren’t allowed to sit on in our play clothes, and I would interview them about their lives. I pretended to be Oprah Winfrey, and they spun tales about being celebrities and CEOs. I later went on to become the features editor of my high school newspaper and a teen talk show host at a popular radio station. My parents supported my journalism dream and sent me to Michigan State University. Upon graduation, I worked as a producer and reporter at television stations throughout the U.S. and then headed overseas to host a show in the Cayman Islands. 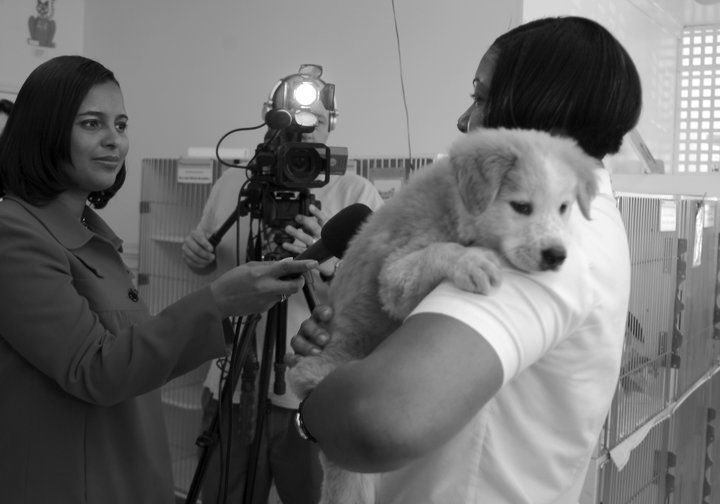 My parents knew what career path I would take very early on. They even nicknamed me motor mouth and paid me to be quiet in the car. My daughter inherited my gift of gab. She also got rhythm–but most likely from her father, since I have two left feet. I wonder if she will grow up to be a writer like her mom, an engineer like her dad or perhaps a dancer.   From the very first moment I found out I was going to be a parent, I dreamed about what my child could become. Recently, Playtex Baby® helped me see those hopes and dreams through the Beginnings Imagined program, which captures your child’s image and personality. I received a custom illustration and story of what Caitlynn could be when she grows up. I just answered a few simple questions, and got a glimpse into Caitlynn’s future! 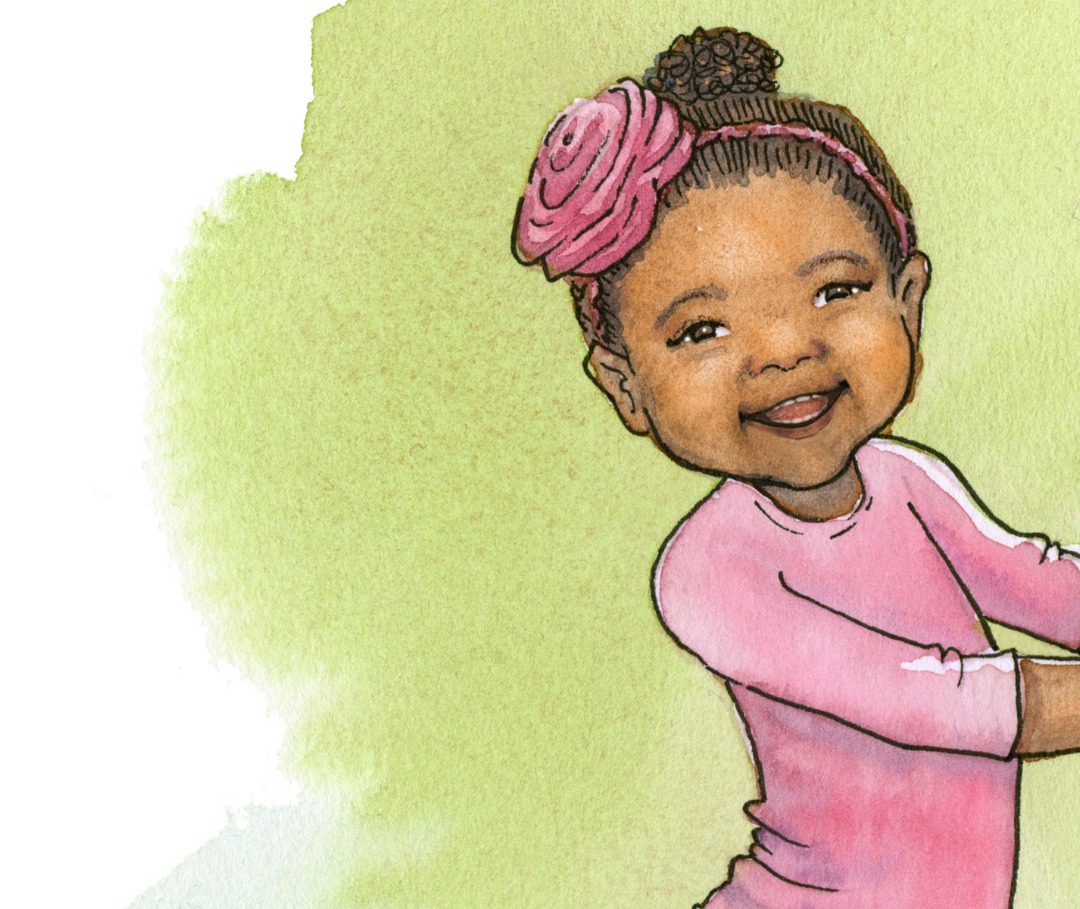 You can also win an illustration and be entered to win a grand prize of a $5,000 scholarship to help your child fulfill his/her dreams. Just like Playtex Baby® on Facebook and enter the contest on the website. You’ll be prompted to complete a short questionnaire about your child and submit an image for a chance to win a custom illustration by children’s book author and illustrator, Julie Olson. Two of my favorite celebrity moms, Tia and Tamera, also got their kids captured on canvas. Check out their experience and find out more about the promotion by watching the video below.

The contest runs from June 3, 2014 to July 1, 2014. Meanwhile, tell me what you hope you’ll child will become when he/she grows up in the comment box below.