I grew up in Trinidad. When I was a young girl, I didn’t know any mom who weren’t breastfeeding babies. It’s what you did. Even my mom breastfed all her kids, including my twin sisters. So when I became pregnant with my first child, I knew I wanted to breastfeed. I had a scheduled induction, because of complications during pregnancy. I remember telling the staff at Labor and Delivery that I was planning to breastfeed. My labor wasn’t long but a combination of labor and medications left me tired and sleepy. Her first feeding was a bottle from the nursery, and by the time I finally was awake and aware to feed her, breastfeeding became difficult.

She wouldn’t latch at all. The lactation consultant came and tried to help us, but it seemed like nothing was working. After a lot of trying and then allergy issues, she ended up on a special formula for babies with milk and soy allergies.

Soon after giving birth, I was pregnant with my second child and I was determined to get this breastfeeding thing down. His birth story is crazy and long but when he arrived I was also very tired. With this birth we were living in another state, and I hadn’t visited the hospital before delivery, so I wasn’t sure how it worked. This hospital left the baby in the nursery while I was in recovery. I was so tired, I didn’t even realize my husband had him the entire time. When I saw him later in the day, he was hungry.

At first I was upset they didn’t feed him, but since I told them he was a going to be breastfed they didn’t give him a bottle of formula. Looking back it was probably the best thing they ever did. My son latched on instantly, by the time the lactation consultant arrived he had already fed twice and was getting ready to eat a second time.

She offered tips for feeding baby, solutions for engorgement and gave me the number to their office in case I had any issues when I took the baby home. I never needed to call her. My son just took to breastfeeding naturally. The first few days I had to deal with some engorgement, and while I wanted to pump so my husband can feed the baby bottles at night, I ended up not pumping for long. 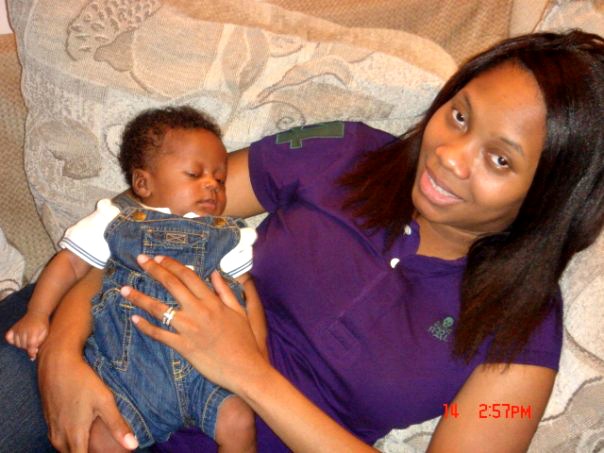 Being a stay at home mother I felt it was just easier to wake up and feed him at night, since my husband was working. My son thrived breastfeeding. He was growing great when we went to all the check ups and before we knew it he turned one. Soon, the questions started flooding in almost instantly. 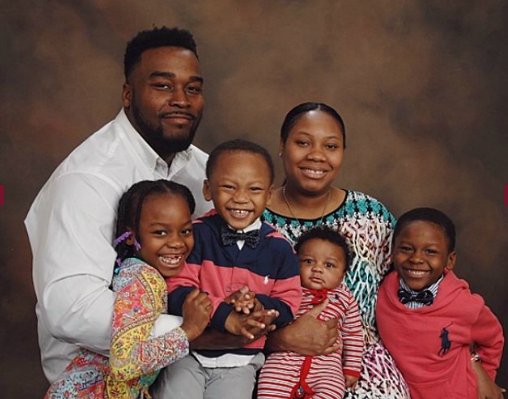 I’ll never forget the first time I had the conversation with a total stranger. She ogled over my son, went on about how he was so cute, and we started a mommy conversation. I mentioned that he was breastfed almost exclusively, and we had recently started to introduce solids. I could fell it in her eyes immediately.

I knew the question before it roll off her lips and BAM–there it was, she asked when did I plan to stop breastfeeding since my son was already one.

She then preceded to give me unsolicited advice about breastfeeding, and to summarize, she added that I should feel good about being able to do it that long. She ended with that statement as if it was some form of compliment. Maybe she saw the look on my face and decided to end that way so I wouldn’t be offended by all her remarks.

After the shock wore off, I simply responded by telling her that according to research, breastfeeding past twelve months was fine, and I was planning to continue until he was ready to stop on his own. Little did I know that I would end up having that conversation time after that time.

Even now writing this, it still surprised me how much people were floored by my decision to keep breastfeeding past the first year. The most difficult part for me personally was dealing with a pediatrician who didn’t support my choice to continue breastfeeding. Suddenly, my son who was always above average for his weight and height, was skinny.

I was accused of not feeding my son enough fatty foods, and the doctor even recommended to my husband and I that we put butter in all his meals. Looking back, I think I would have made the decision to switch to a pediatrician that supported my choice to breastfeed longer.

For any moms breastfeeding past the first year, I applaud you for continuing when others may suggest you stop. You know what’s best for your child. The length of time you choose to breastfeed shouldn’t come from a book or a guide. It should be a decision you make for you and your baby.

Nickida Stephens is a mother of four who breastfeed her second child until he was twenty six months old. She blogs at Nicki’s Random Musings. Her blog is about the random musings of her family life, product reviews, recipes and lots more. She loves baking, trying new recipes in her free time and reading a good book. Nickida lives in Baltimore with her husband and four children. You can connect with her via social media on Facebook, Twitter, Pinterest and Instagram.