Warning: "continue" targeting switch is equivalent to "break". Did you mean to use "continue 2"? in /nfs/c09/h05/mnt/190573/domains/diaryofafirsttimemom.com/html/wp-content/plugins/jetpack/_inc/lib/class.media-summary.php on line 87
 Sofia the First on Netflix
Home
Toddler
Raising a Toddler

When I was pregnant, I knew I was having a boy. People would agree, commenting on the way I carried my baby. I wanted a boy. I convinced myself of it. Mostly, because I had two nephews, and my sister claimed they were much easier to raise than little girls. She didn’t have to wake up extra early to braid and curl hair. She didn’t have to find matching ribbons and bows for frilly dresses. So I desired the same. Then the doctor announced the gender of the little person growing inside me. For a moment, I was shocked. Then, I was elated! Because after all, girls rule, and boys drool!

One of the best things about raising a little girl is playing pretend. We dress up in fancy clothes, put on high heels and apply makeup that we wouldn’t dare wear outside our kingdom. We get ideas for imaginary adventures from our favorite Disney characters and pretty princesses. We can watch Sofia the First on Netflix day or night. Sometimes, we attach an activity to the episodes, and… 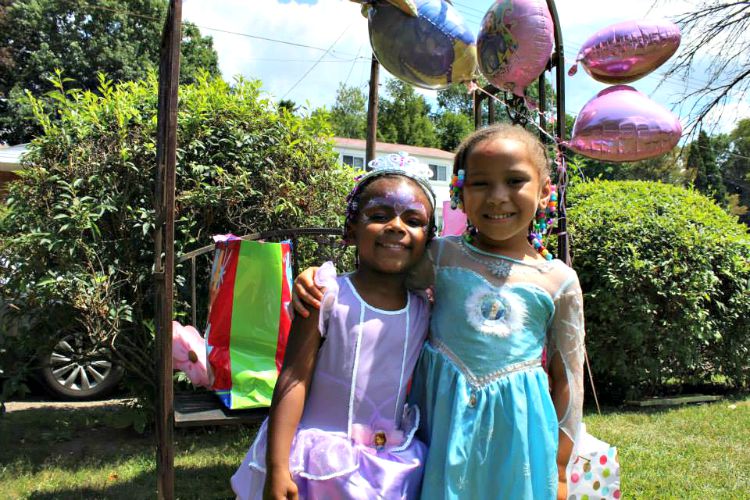 Watch With a Friend

Invite friends over to watch a mini-marathon. At first, I didn’t think little boys would want to take party in a princess party. Surprisingly, in the ever becoming gender neutral world, the boys grabbed the crowns and waved the wands. 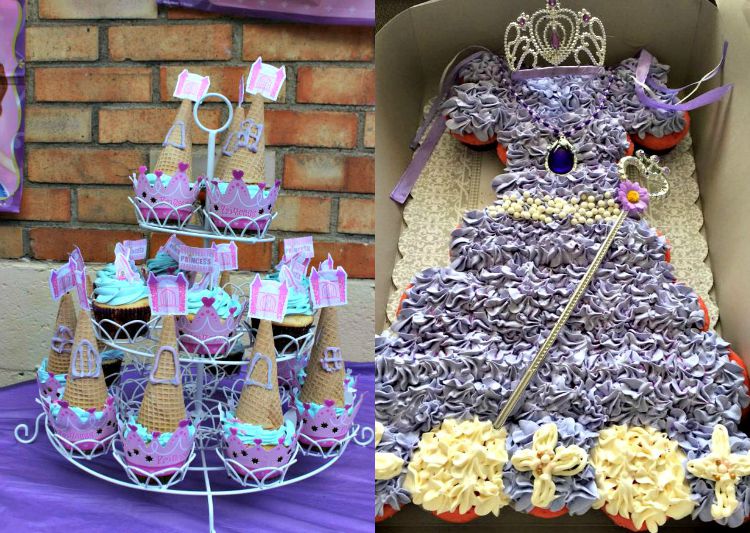 My sister has a baking business and whipped up a Sofia the First cupcake cake and Caitlynn castle cupcakes. Caitlynn insisted that my sister put flags at the top of the ice cream cone castles. 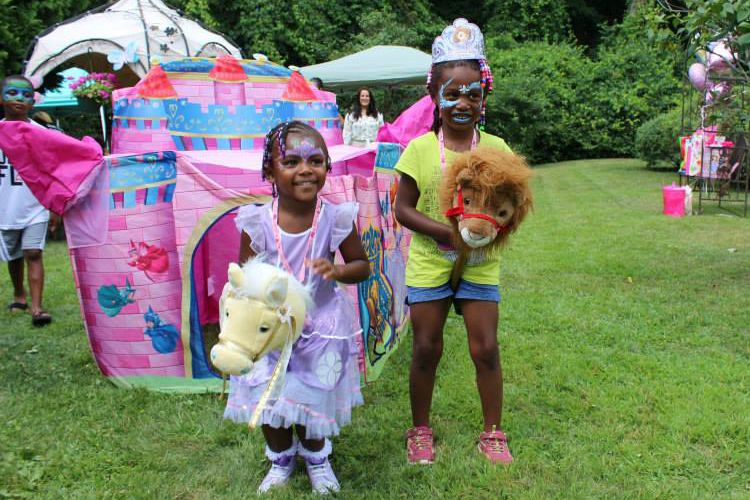 Stage a royal race with stick horses. If you don’t have the toy, you can create one with a broomstick. The episodes even inspired us to plan a princess themed birthday party.

Hey DFTM family—What other prince/princess themed activities can you come up with?