Warning: "continue" targeting switch is equivalent to "break". Did you mean to use "continue 2"? in /nfs/c09/h05/mnt/190573/domains/diaryofafirsttimemom.com/html/wp-content/plugins/jetpack/_inc/lib/class.media-summary.php on line 87
 Countdown to the Scandal Premiere on Netflix
Home
Uncategorized

Before I became a mother, scandals unfolded almost everyday. I was a free spirit, pillaging and plundering with my cohorts and causing mutiny wherever our voyages took us. Like the time, I discovered the motherload of hot mean and kissed Brad Pitt right under Angelina’s eyes. 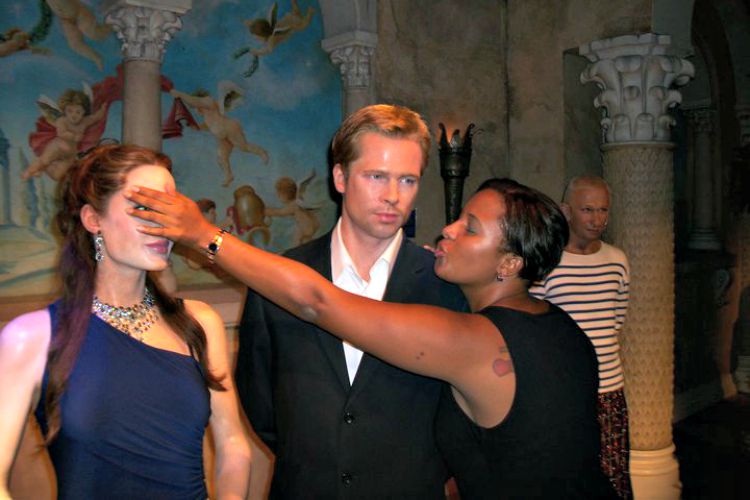 Or the time I puffed, puffed and passed with music legend Bob Marley. 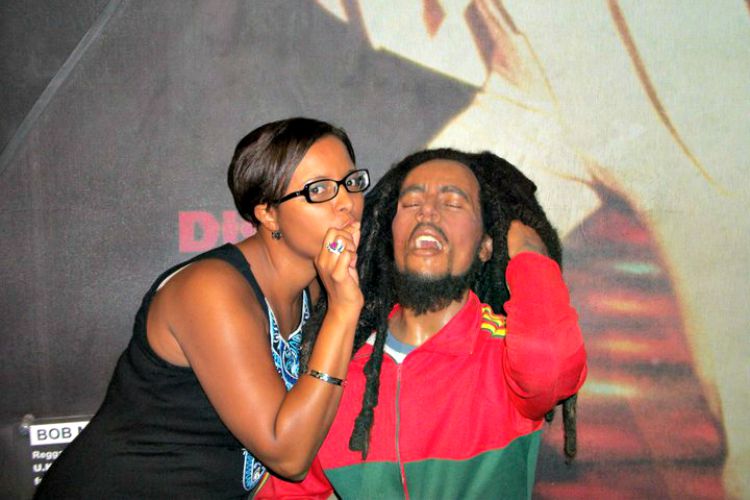 OK, those things never happened, but my life was filled with fun. I stayed out late and partied like rock stars. Once, I attended a private gather with Orlando Bloom and Anthony Mackie poolside at the Ritz Carton and sat in an invite-only audience to hear Prince play (or the artist formerly know as Prince. I think he changed his name to a symbol.) And after hanging out way past my current bedtime, we topped off the adventure with a champagne brunch on the beach. 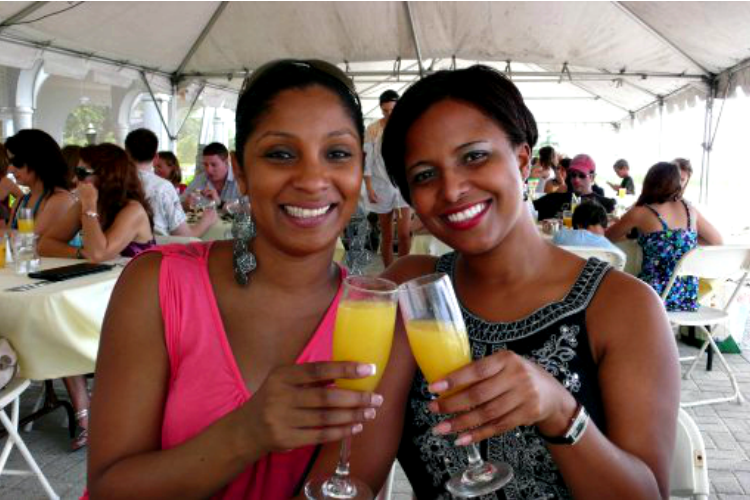 As a mom, I can not imagine spending $100 on champagne and food I can barely pronounce. But I’m glad I got to experience the life of the rich and famous, although I fell into neither category. My job hosting a national television show in the Cayman Islands was my ticket to get a sneak peak into the fabulous life of celebrities. Now, I can get a sneak peak into their home by watching reality TV. My new reality–I would rather be a couch potato most Friday nights than a party girl. My new adventures include hanging out with Minnie and Mickey at Disney world, exploring children’s museums and discovering new interests with my curious kid. And you know what? It’s even more fun and fulfilling than my pre-pregnancy days! Although has been filled with more challenges and surprises (like finding sippy cups of spoiled milk under the bed), I wouldn’t trade my life with any celebrity on the planet. If I need an escape, or a little scandal, I can stream Netflix. 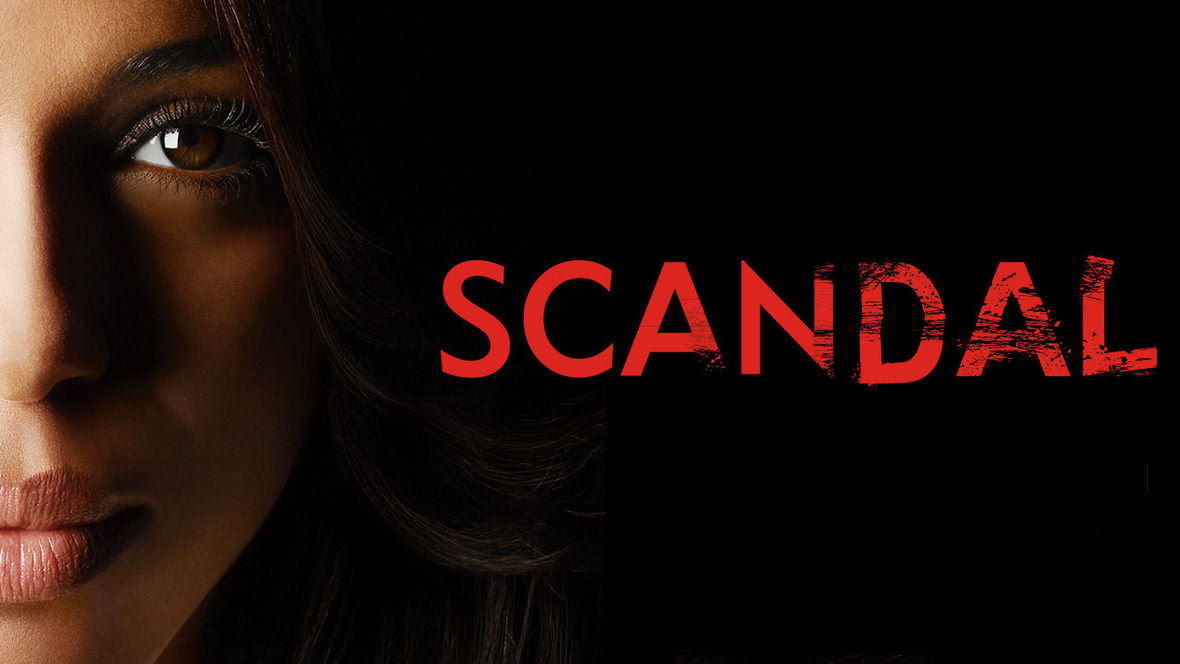 Olive Pope and her powerful team of attorneys and investigators never let me down when it comes to delivering sizzling scandals and over-the-top drama. I can stream seasons one through four before the season five premiere this week on ABC. Spoiler Alert: If you have yet to catch up, head to Netflix ASAP!

The last time we saw Olivia she was wrapped in President Grant’s arms. And Fitz (yes, we’re cool like that, so I can call the president by his first name) kicked Mellie out of the White House and fired Cirus. I can’t wait to see what happens next! To count down, after I put the little one to bed this week, I’ll veg out and Countdown to the Scandal Premiere on Netflix. The best part for me as a mom is I can stream the episodes on my laptop of iPad. I usually fall asleep on the couch when I try to watch primetime television. With streaming, I can watch in the comfort of my bed. (I ban TVs from the bedroom, but I think Olivia would approve this loop hole!)

Hey DFTM Fam–Are you counting down for Thursday Scandal premier? What twists and turns are you predicting?