Warning: "continue" targeting switch is equivalent to "break". Did you mean to use "continue 2"? in /nfs/c09/h05/mnt/190573/domains/diaryofafirsttimemom.com/html/wp-content/plugins/jetpack/_inc/lib/class.media-summary.php on line 87
 Young Moms Breastfeed! - Diary of A First Time Mom
Home
Breastfeeding
#Chocolate Milk

When I had my oldest daughter, I was just 20- years-old. I was terrified at the journey I was embarking upon–unchartered waters that from a statistical standpoint we were not likely to make it through without drowning. And yet in her eyes, I found strength, courage and the ability to keep my head above the waves.

One of our early battles was breastfeeding. It was such a struggle. But I wanted to prove that teen moms breastfeed too.

Everyone around me told me that I didn’t have to try. And yet the slogan breast is best was enough to help me come to the decision that I would.

The first days and weeks were painful. A blur of lactation consultants, breastfeeding workshops, lanolin cream and tears caught by the boppy pillow I used to prop my sweet baby up. Eventually, we found our way. I never gave up, only occasionally supplementing with formula. I struggled with feeling uncomfortable in public settings. My nursing cover was unable to shield me from the looks I got as a teen mom who looked even younger than what she really was. Around the 8th month, we came up for air. She stopped nursing and started using a sippy cup.

Years later, these memories flooded my mind when I found out I was pregnant. Are you going to breastfeed? Friends and doctors alike wanted to know. My plan was that I would try, but that I wouldn’t pressure myself. But in the end I did. We spent a few days in the hospital after I had given birth to my second daughter.

She was sleeping more than nursing. Nurses were trying to get her to latch on and in the moments of quiet would plead with my baby girl to please please nurse.

In my late 20s, I found myself more confident in my ability to mother my child. I had realized that this moment was just a mere stop in our journey. I knew that the day would come when I would long for this time. That achy engorged breasts would subside but so would the middle of the night cuddles and the feeling you feel when you’re newborn gazes into your eyes as you nurse her. But, the bond that I felt with my baby –that would last a lifetime.

The first time around I didn’t love nursing but I held on and decided to keep trying. I did what I believed was best for me and my baby. I was determined. 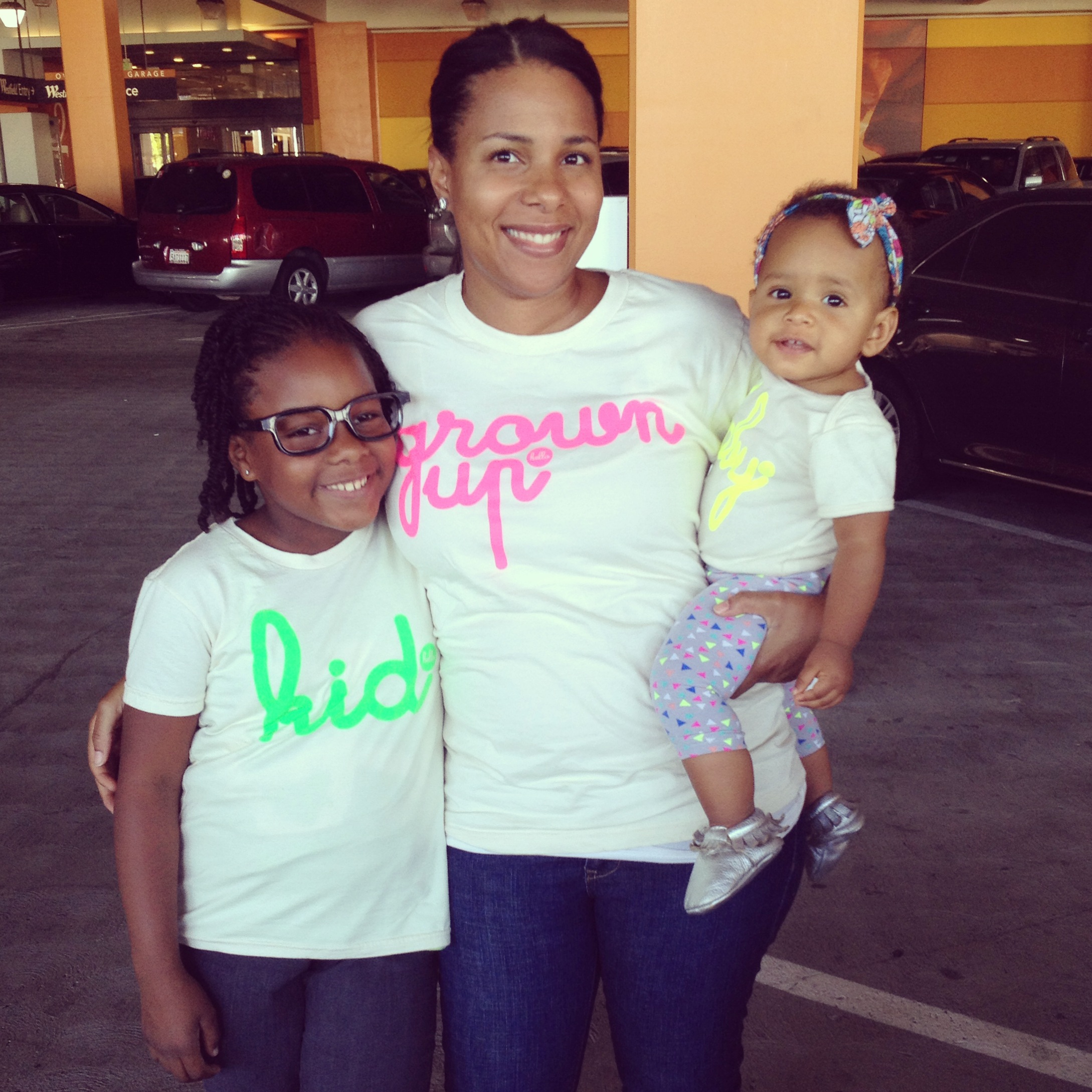 The second time around, once I finally found our groove, I felt honored and excited to be able to give this nursing thing another try. After worrying that I wouldn’t be able to –pumping in the hospital in hopes to get milk production going, I realized how badly I wanted to.

I loved the closeness I felt to her, the moments of quiet shared by the two of us and somewhere along the way I realized that I enjoyed nursing my baby.

Before I went back to working outside the home, I was so anxious about what would happen. Would I pump? Would I be able to get her to only nurse in the mornings and evenings? After refusing milk from any place other than my breast, I felt anxious. But I’ve been back at work for over a month now and well before that the frequency of our nursing sessions changed. There are days when it seems like this will be it and other days when I find myself relishing in the fact that pieces of babyhood still remain. Some days, she climbs into my arms and point. She nurses for a few moments and then we snuggle.

It’s no longer for survival or to supplement meals. It’s more for comfort these days.

I don’t worry what people will say when they ask me if I’m still nursing. And I don’t let it bother me when their eyes grow wide. For now I’m following her lead. For now I’m grateful that in this instance I didn’t allow the challenges of nursing the first time around discourage me from giving it a second chance. Had I never tried, I wouldn’t have seen the gift nursing my baby was.

I realized that just because I don’t love doing something at first doesn’t mean I won’t love it down the road.

Krishann Briscoe breastfed her first daughter approximately 8 months and nursed her second child for 18 months (and counting). You can read about her adventures in parenting on her blog His Mrs Her Mr. Meanwhile, follow her on Twitter!