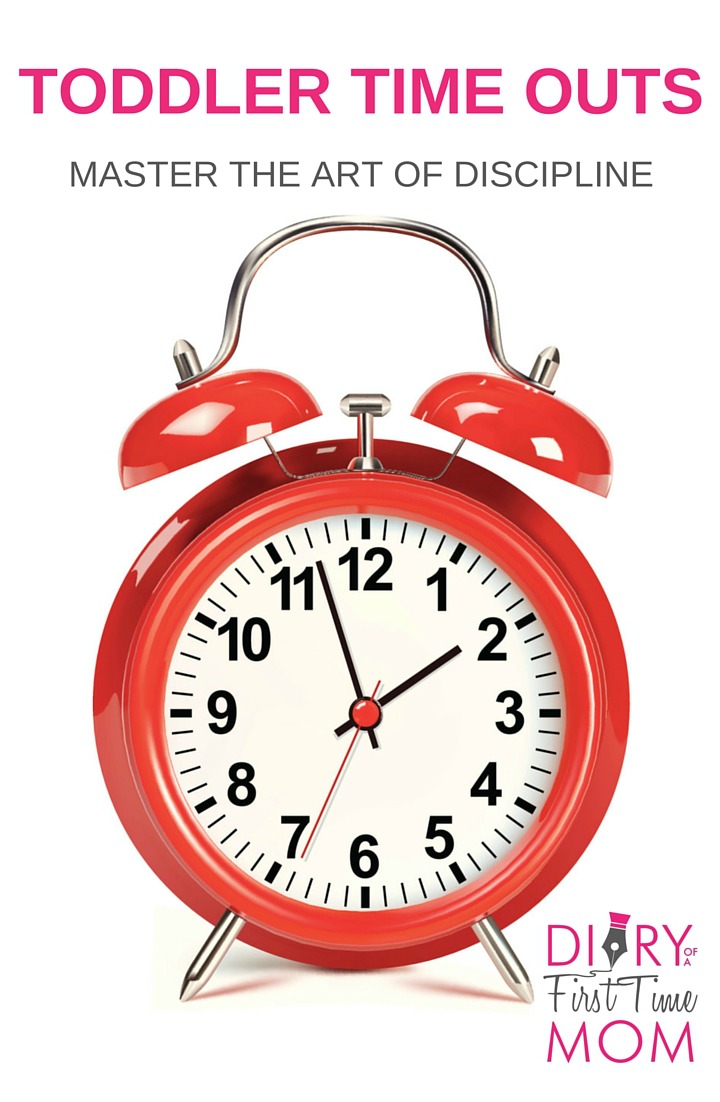 Hi, my name is Heather, and I’m the captain of Team Time Out! Often, I bump heads with other mothers who try to make me switch to the spanking side. However, I can’t imagine raising a hand to my daughter when I always tell her not to hit others. I don’t want to be hypocritical, asking her to do as she’s told not what she sees. But before you jump down my throat hear me out. Time outs are effective. In my case, it’s more effective than spanking a child. My daughter responds to time outs. When I send her to her chair to think about her actions, it’s the equivalent of Chuck E. Cheese telling her he’s going out of business. If I did decide to hit her, it would be out of anger and would escalate the situation. 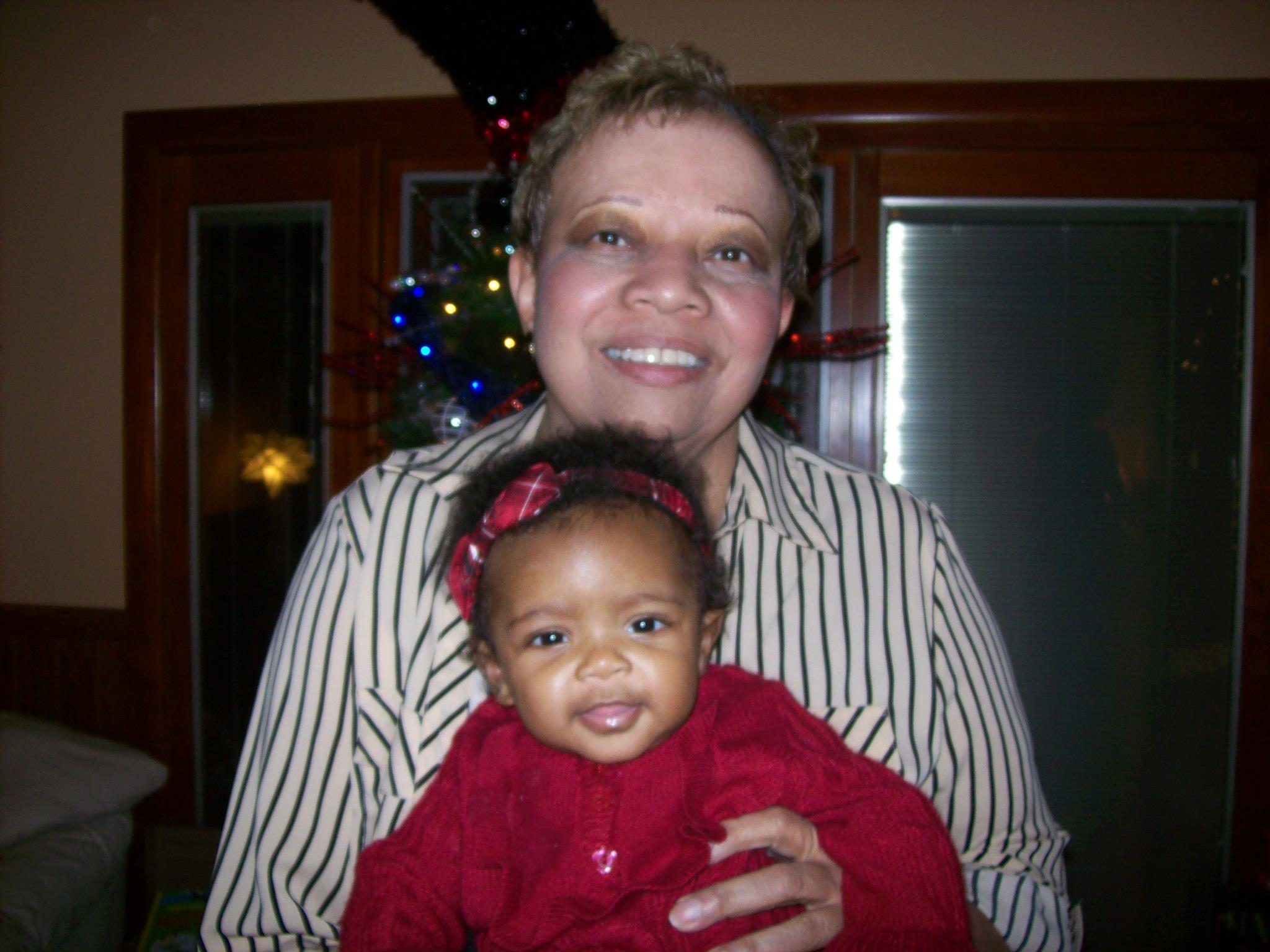 I was the same way as a child. In fact, I actually wanted to get beat! I would tell my mom, can you spank me and then I can get it over with? I hate the lingering decision about what punishment to dish out. I thought my world was ending if you took away my books and toys. And for a motor mouth like me, sitting in silence drove me insane! Now that I’m a parent, I’m enforcing a lot of my mother’s disciplinary actions. I’m getting guidance from my Aunt June. June is what I would call the toddler whisperer. Every person I know falls under a spell when they come into contact with her. One look from her straightens up the child who can’t sit still, keep his hands to himself or use an inside voice. Not sure how she does it. I think it’s a God given talent. Mister Rogers, yes the famous Fred himself, even featured her in one of his parenting books. She used to work as a preschool teacher and the two talked about early childhood education all the time! So, if Mister Rogers vouched for her, and if I turned out pretty good without a welt, then her time out tips are guaranteed to keep your kid in line! Recently, I put myself on a time out and sat down to interview her. 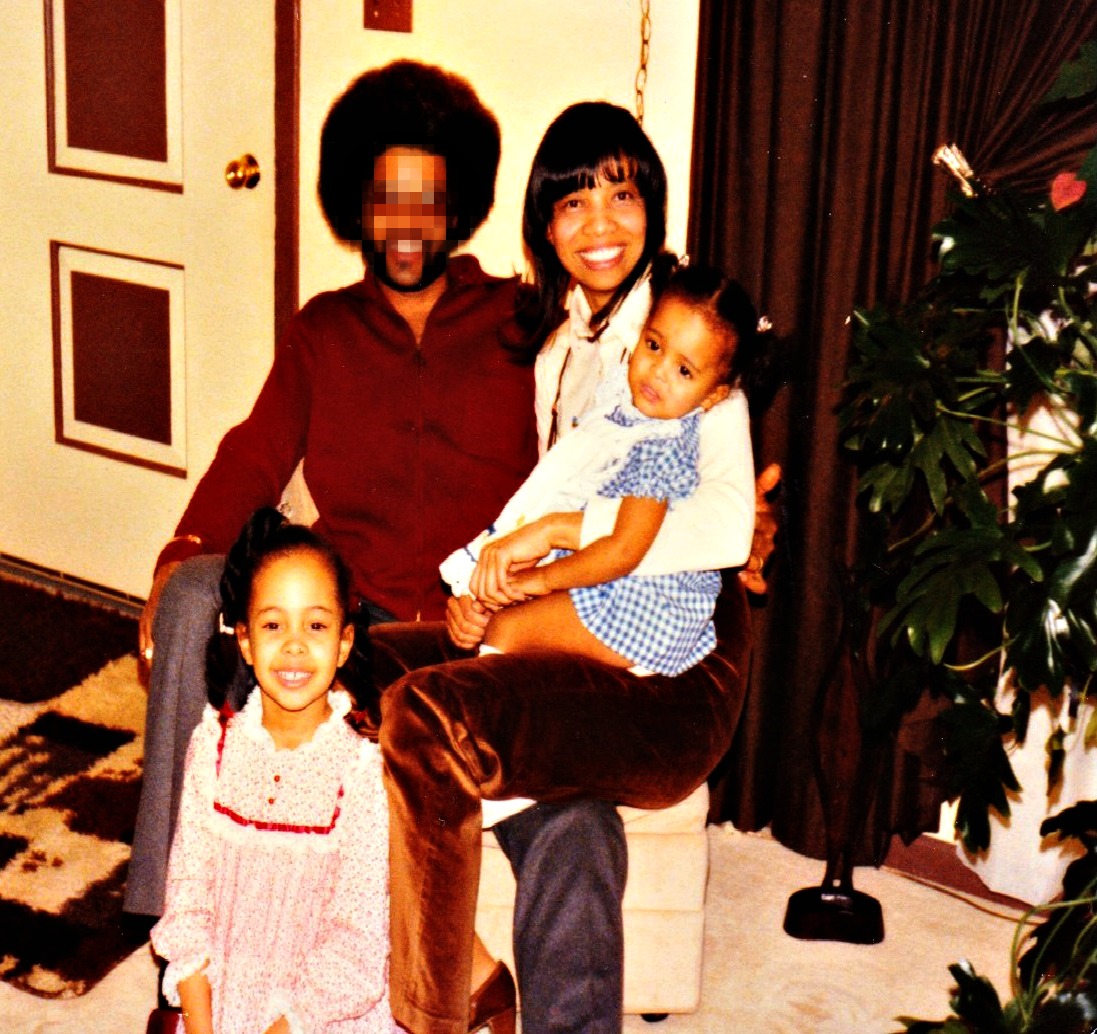 When should a parent put a child on a time out? What type of behavior deems this punishment?

When a child is defiant, she should be placed on a time out. When the child’s behavior tests any one of the limits (rules) time out is appropriate. This should start at age two. Before that age, you should remove the child from the situation with an explanation of why you’re taking action.

Why is a time out an effect way to discipline your child?

Time out is an effective tool if you have a discussion with your child explaining why his behavior is being corrected. Encourage her to think about his/her actions. It’s important to follow through if you give a time out warning. A child must learn you mean what you say, and there are consequences for his actions. However, if you’ve made a mistake by putting a child in time out when he/she doesn’t deserve it, it’s important for you to acknowledge your mistake and apologize.

A time out should take place in a somewhat isolated area. Move the child from the initial starting place to get her attention. Generally, at home you can place the child in a chair in another room. When you’re in public, move the child away from the activity. Remember, your goal isn’t to embarrass the child, but to be able to get her to focus on what you want her to learn.

How long should a child remain on a time out?

Stage one of a time out should be long enough for the child to calm down. Tell your him when he calms down and is ready to talk, you’ll discuss the event with him. When he says he’s ready, tell him you’re busy and will talk to him when you’re finished with what you’re doing. This returns the control to you. This way there’s no set amount of time for time outs. It can last from a matter of seconds to a few minutes for a young child.

What are some time out mistakes?

Don’t place your child in a play area or someplace else where they can engage in an enjoyable activity. Be careful not to react to your anger. Separate the ch ild far enough away so that you can regain your composure.

A time out may not work in every case. What is a good backup plan for discipling your child?

If done correctly, a time out will work in almost every case. However, depending on the transgression, there are other methods of following through with disciplining your child. For example, you might tell her she can’t watch her favorite program on television, or you could take away one of her favorite toys for a while.

Critics of time outs say it forces your child into isolation and tells him/her that no one wants to be around them when they misbehave, which can be emotionally damaging. What is your response to this?

No one wants to be around people who misbehaves! It’s okay for your child to know you don’t like bad behavior. This is why it’s important at the end of the time out to talk to your child and say, I still love you, but I don’t like what you did. Then ask your child if she needs a hug or a kiss.  Hey DFTM Fam–What’s the worst toddler tantrum you’ve experienced thus far? Did you correct the behavior with a time out or a spanking?