This year, my daughter will embark on an epic adventure! She’ll head to kindergarten. I know, it’s only January, but already, she’s preparing for the transition to a “big kid school.” At preschool, she’s in the reading group. And at home, she’s taking on a lot of responsibilities, like picking up her toys, brushing her teeth and turning off the TV when we stream Netflix. She assigned that last chore to herself! Previously, mommy was in control of the remote control. 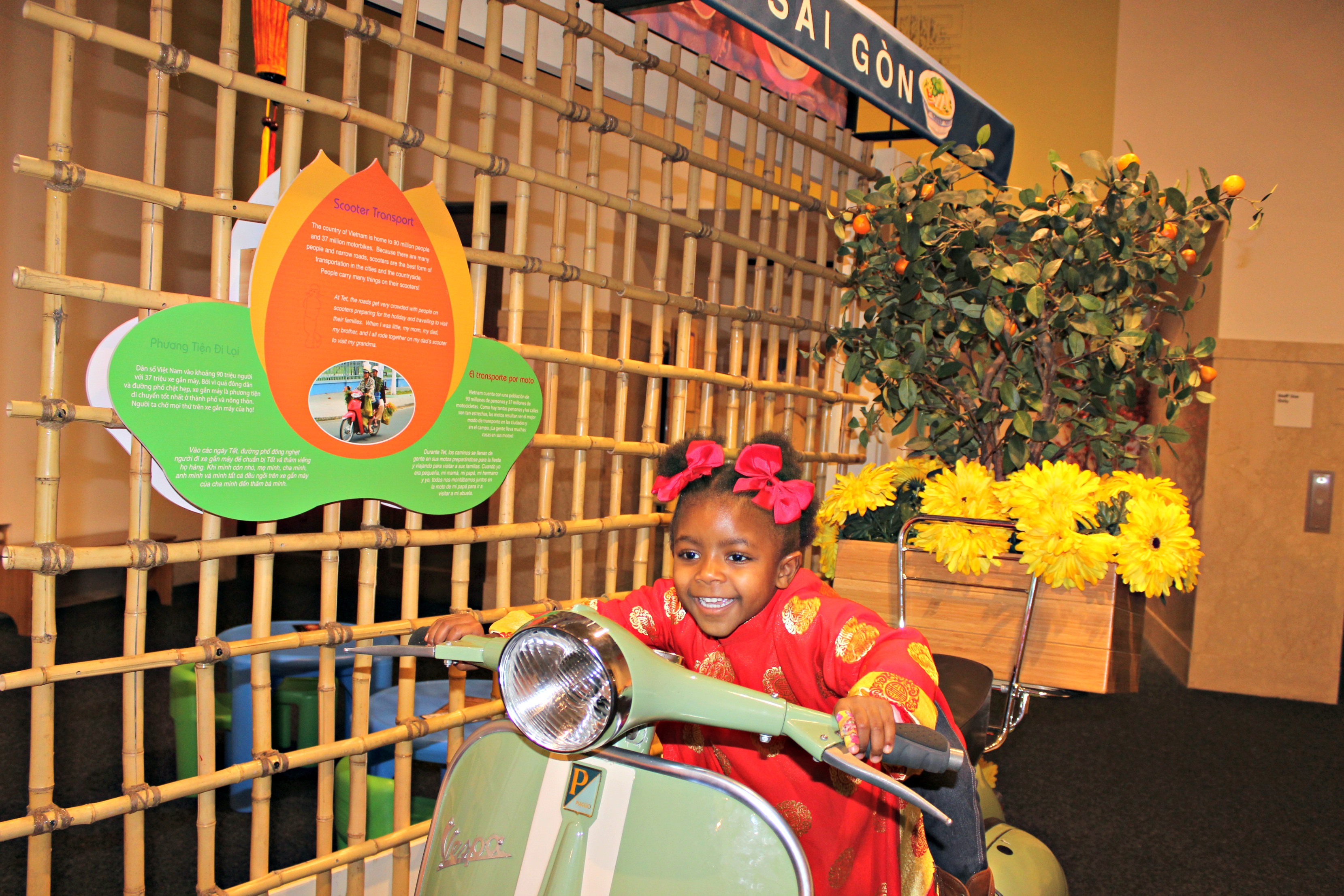 She’s zooming into the next stage of her life, but I’m making sure she slows down and enjoys being four. Funny, how little kids always want to be a year old, and us adults wish we could go back in time! 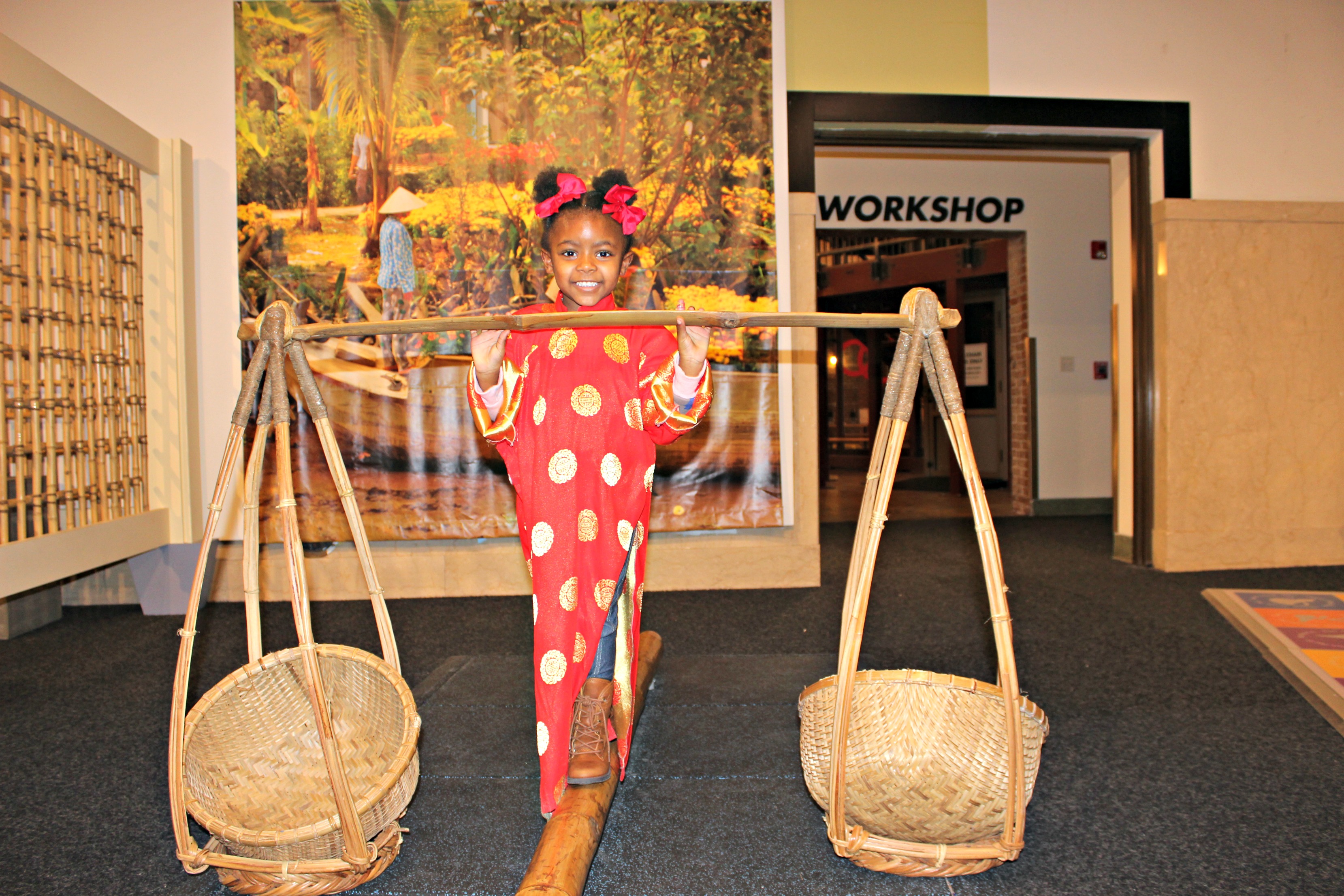 So, I’m making sure we enjoy this time while we can. She gets out of school at 2:30 p.m., which gives us lots of time to go on adventures, like this voyage to Vietnam at the Children’s Museum. We also stop at the duck pond and the park, weather permitting. 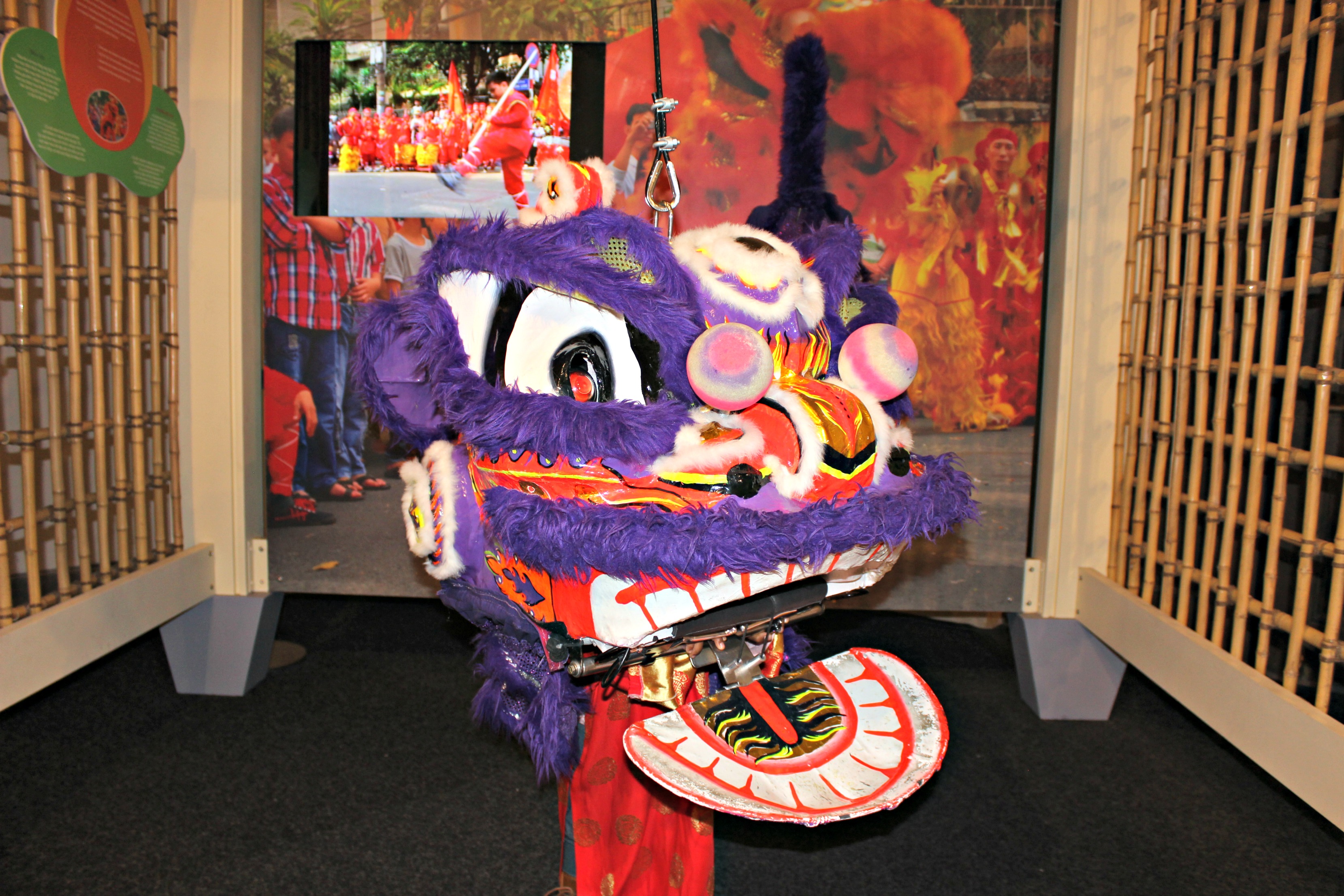 But when Mother Nature rains on our parade, we take an indoor adventure and watch our favorite shows on Netflix.  We recently streamed Dawn of the Croods. 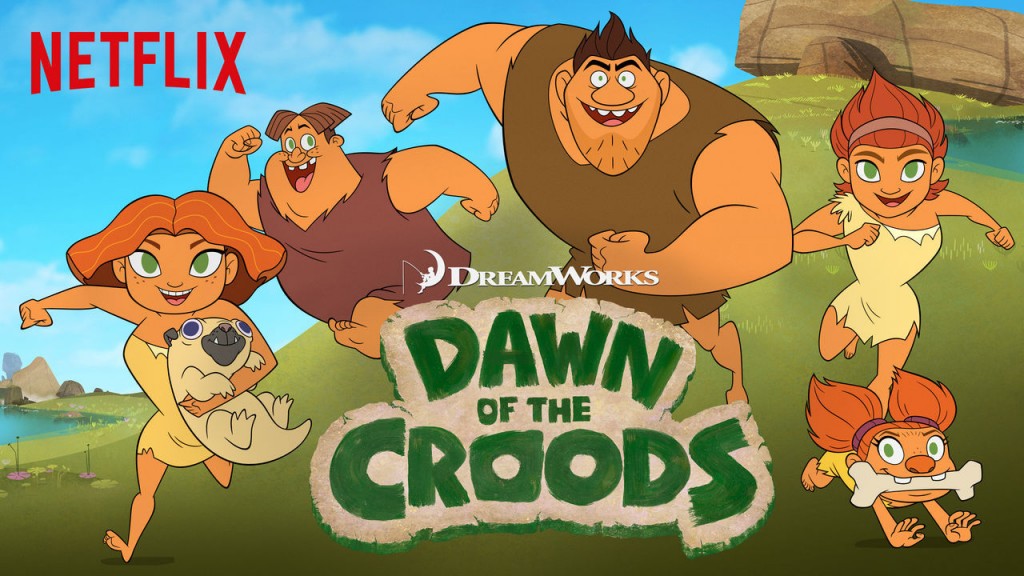 Although my little girl thinks she’s a big kid, she still isn’t interested in watching a feature length film. Dawn of the Croods is based on an animated movie, but each episode is about 25 minutes long. Long enough to spin a tale, but short enough to keep us engaged. (And if you’re a mom in you’re thirties like me, you’ll recognize a familiar voice–Cree Summers, formerly of A Different World voices Ugga and Pat.) The show also reminds me of my childhood and the many mornings I tuned into The Flintstones. 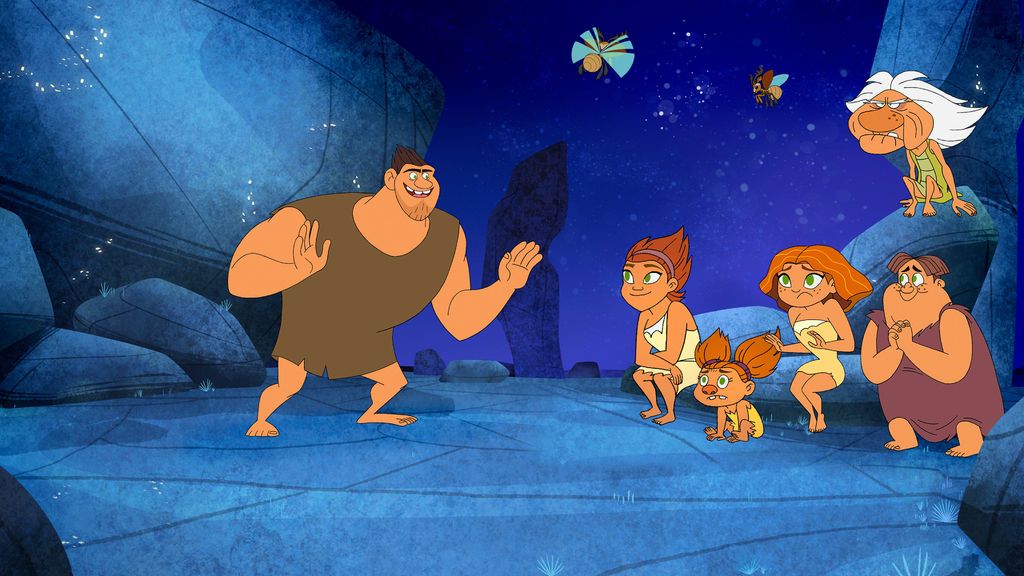 What’s great about this show is the fact that you can binge watch the entire season–all 13 episodes, including a hilarious story about the first time the Croods take a nap. Nap time is always an ordeal in our house, so we can relate!

Hey DFTM Fam–What adventures will your family embark on this year?