Warning: "continue" targeting switch is equivalent to "break". Did you mean to use "continue 2"? in /nfs/c09/h05/mnt/190573/domains/diaryofafirsttimemom.com/html/wp-content/plugins/jetpack/_inc/lib/class.media-summary.php on line 87
 Motherhood, Crayons & Aliens - Diary of A First Time Mom
Home
Mom
Fashion, Food & Fitness

Disclosure: Diary of a First Time Mom is proud to partner with Denny’s as a #DennysDiners Blogger Ambassador. Stay tuned for exclusive content and menu news. Although we’re being compensated in some form, all opinion remain our own.

When I became pregnant, I entered a strange new world. I joked that an alien was growing inside me. I entered a universe filled with weird words like layettes and nipple shields. It was home to parents who walked their children on leashes, spoke the language of gibberish and fell asleep in the middle of my sentence. Giving birth could be compared to the invasion of the body snatchers. My breasts sagged. My skin stretched. My memory…what was I saying, oh, yeah, my memory lapsed. And my idea of a fun Friday night is no longer a night club but a night out to eat with my mini me, especially if it includes coloring. 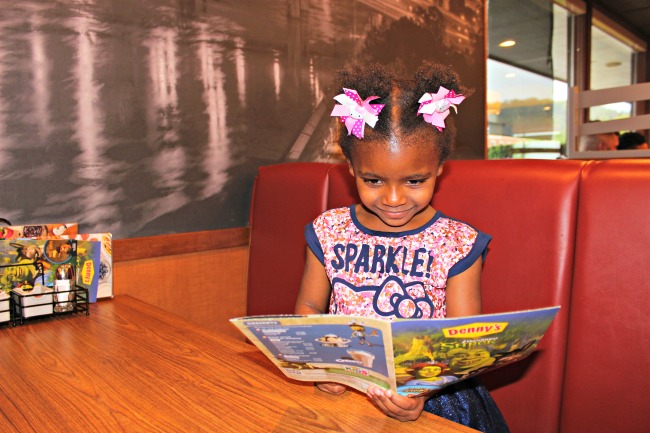 And bacon! I’m not only on this parenthood planet. That’s why Denny’s introduced its Red, White & Bacon menu. Featuring seven sweet and salty dishes that many moms crave, the limited-time menu celebrates bacon and the long-awaited film Independence Day: Resurgence, the ultimate alien movie we can relate to that’s coming to theaters nationwide on June 24. 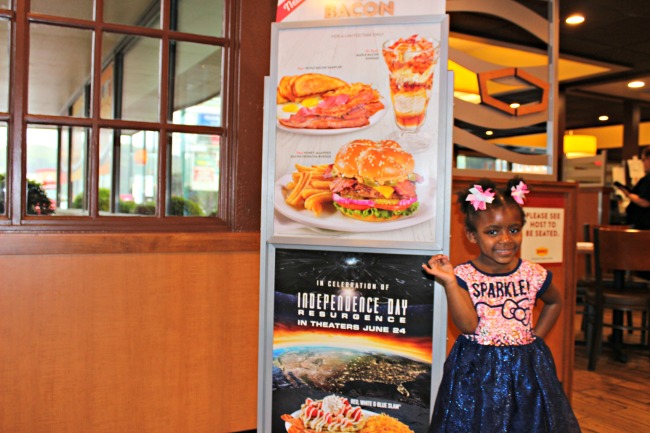 Denny’s is asking guests and movie fans alike to help combat an impending alien invasion by posting a picture of the group of people they would fight alongside. By hashtagging photos on Twitter or Instagram with #IDRSweepstakes, participants will be entered for a chance to win an all-inclusive trip to the movie’s Hollywood premiere–translation, a day off from diaper duty.

Here’s my shot! I was one of the last females in the family to have a baby, so my sister and cousins helped me navigate my way through the strange, new world. They would definitely fight alongside me if aliens attached! 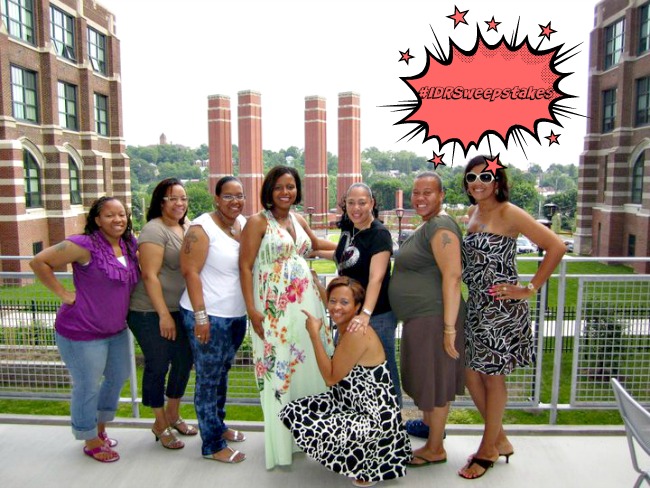 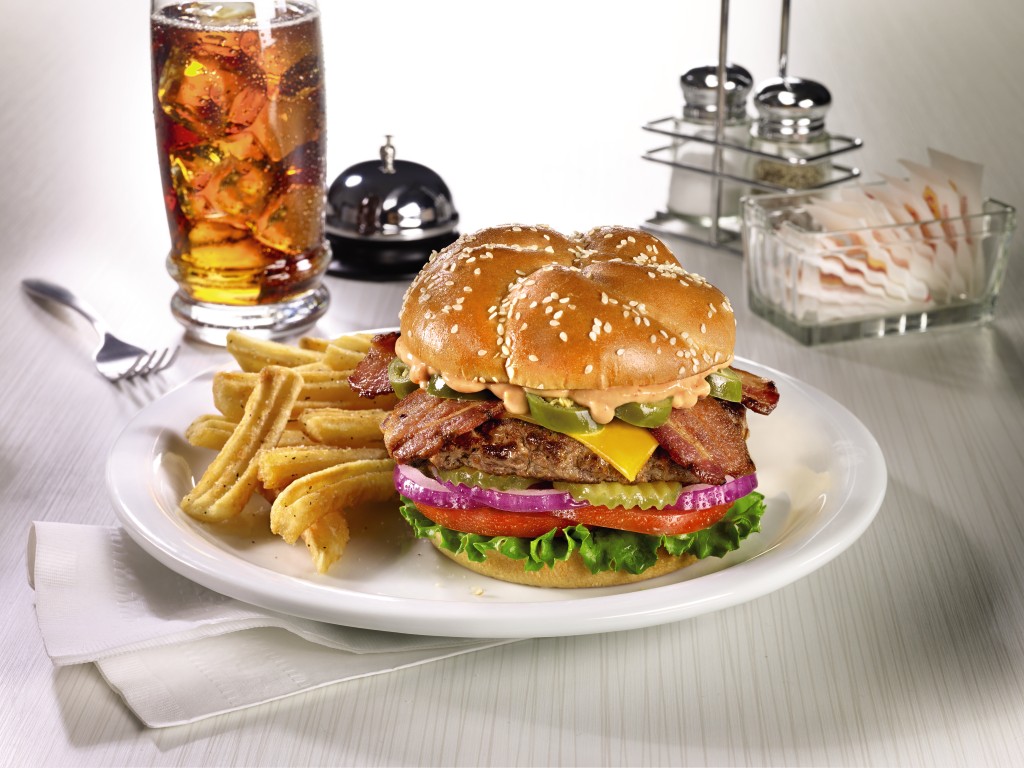 Here are other ways you can celebrate your independence, even if it’s only for a day.

Hey DFTM Fam–Was motherhood alien to you? How do you still get in a few moments of independence?